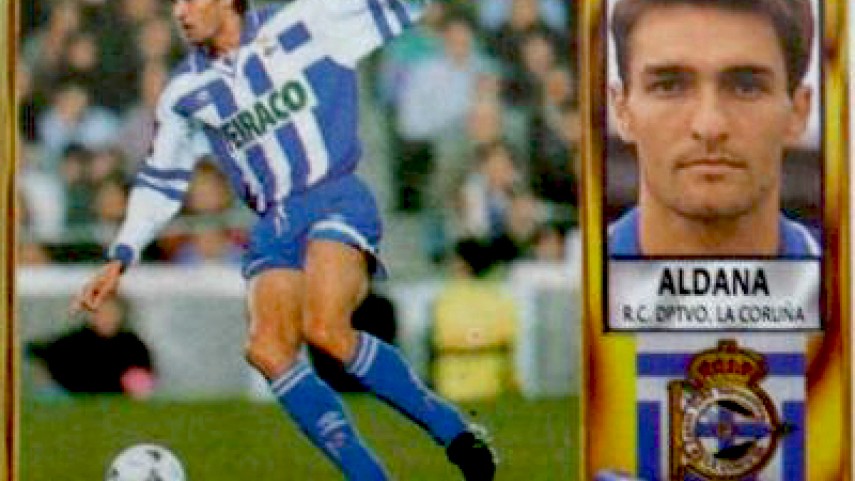 What became of... Aldana

We remember the legendary midfielder who played for Real Madrid and was part of the Súper Dépor in the 90s.

Previously... Adolfo Aldana (San Roque, Cadiz, 5 January 1966) was a midfielder who played in the colours of Real Madrid CF, RCD de La Coruña, RCD Espanyol and CP Mérida. Despite starting out as a striker, he made several position changes throughout his career and ended up playing as a midfielder at the various clubs he served.

Achievements... He won three Liga BBVA titles with Real Madrid (1987-90) and two Copa del Reys, one with the Whites (1989) and another with Deportivo (1995). He was also part of the Súper Dépor of the 90s, where he shared a dressing room with Bebeto, Mauro Silva and Claudio Barragán, among others.

After hanging up his boots... He took his coaching qualifications and he is currently the manager of the Andalusia autonomous football team.

Did you know... He came through Real Madrid’s youth academy and made his debut for the team from the capital against FC Barcelona on the 2nd of January 1988 in a match that the Whites won 2-1. From that moment he became a key player for Real Madrid.