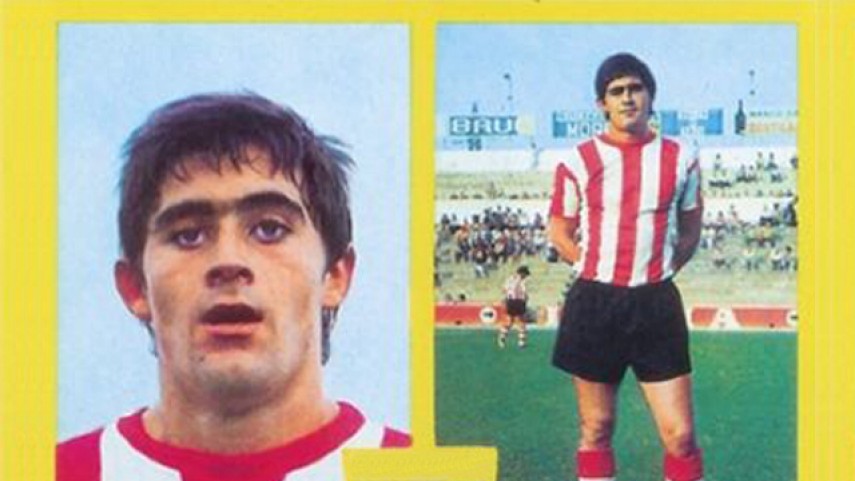 What became of… Agustín Guisasola

What became of… Agustín Guisasola

Who was he? A Basque defender born in Eibar, he played for both SD Eibar and Athletic Club, with whom he disputed 256 league matches, winning the league title in 1982/83 and the cup in 1972/73

What is remembered for? A regular in the Athletic Club backline for over a decade, wearing the team’s colours from January 1971 until the 1982/83 season. He started his career as a fullback, but his perfect position was either as a centre back or sweeper. Manager Rafael Iriondo even tried to change him into a centre forward. He helped Athletic reach the finals of the Copa del Rey and the UEFA Cup in the 1976/77 season, and was name by French newspaper L’Equipe as the best sweeper in Europe.

What became of him? He retired at the end of the 1982/83 season aged 30 after helping Athletic win the league, playing four matches. They were the last of a career that saw him take to the field 256 times in the league. His other title came a decade before, when he started in the team’s 2-0 Copa del Rey triumph over CD Castellón.

Did you know? He played once for the Spanish national side, in a 0-2 friendly defeat to England at the Camp Nou on the 26th of March 1980. His piledriver of a shot was known by Athletic fans as guisasolazo.