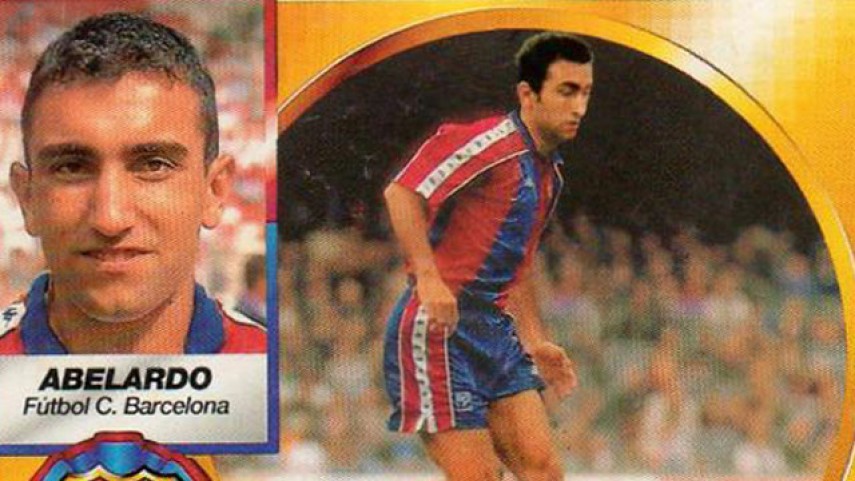 What became of… Abelardo

What became of… Abelardo

Who was he? A centre back from Gijon who was shaped in Asturias, making his debit with Real Sporting de Gijón in the top flight on the 3rd of September 1989. He stayed at the club for five years before moving to FC Barcelona, with whom he won eight trophies amongst other competitions, before calling it a day in 2002/03 with Deportivo Alavés. He represented Spain 54 times.

What became of him? After hanging up his boots on the 21st of June 2003 following the Alavés - Real Valladolid CF which saw the Basque side relegated to Liga Adelante, ‘Pitu’ went back to Sporting, where he became coach of the B side in 2008. In 2010 he moved to Candás CF and then to CF Tuilla.

Did you know? He was an integral member of the Spanish side who won gold at the Barcelona Olympic Games in 1992. The man from Asturias played in five of the six matches and scored one of the goals in the final, which Vicente Miera’s side won 2-3 against Poland at the Camp Nou.