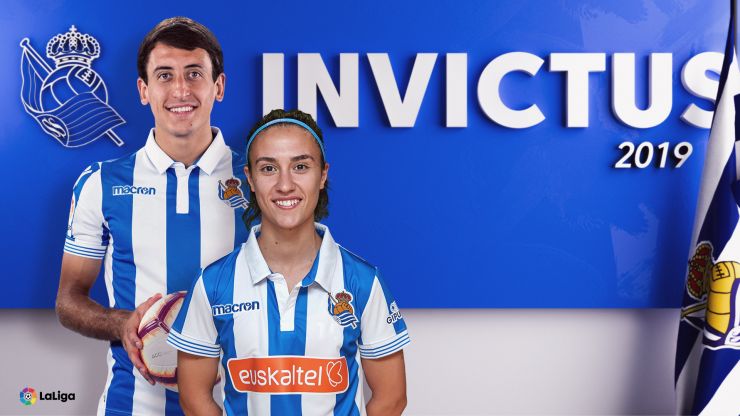 Both the men's side and the women's have started year in excellent form, having yet to lose so far since the start of January.

So far, 2019 has been a year to remember for Real Sociedad. Neither their men’s side or their women’s side have lost so far in the calendar year, having both taken points in every match they’ve played since the start of January.

As of this momento, the people of San Sebastian haven’t tasted defeat in over two months. Real Sociedad Femenino have also made history, making the final of the Copa de la Reina for the first ever time. They’ve romped to victory in their two cup matches this year, beating Rayo Vallecano 4-0 and Sevilla FC 3-1 at Anoeta, with over 18,000 fans cheering them on.

In the Liga Iberdrola it's been more of the same. The Txuri-urdin have picked up 12 out of 18 points so far this year, with three wins (v Logroño, Malaga and Sevilla FC) and three draws (v Granadilla, Athletic and Levante).

The men’s team have seen a similar trend. La Real haven’t lost in LaLiga Santander since December. All of their 2019 results have been positive: winning 15 points from a possible 21 since new manager Imanol Alguacil took charge. They’ve beaten Real Madrid, Espanyol, Athletic and Leganes, and meanwhile picked up draws against Rayo, Huesca and Valencia. 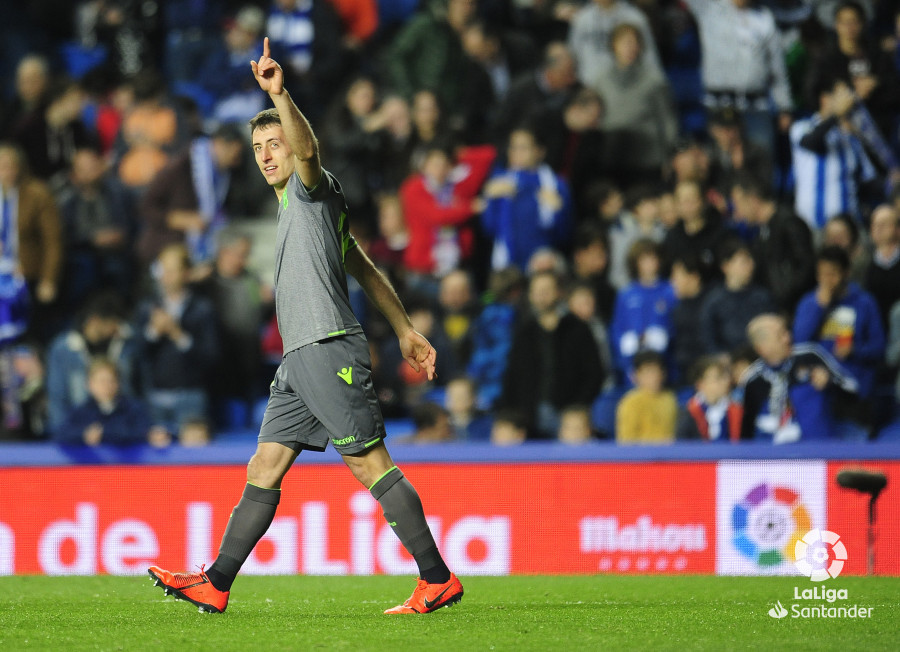