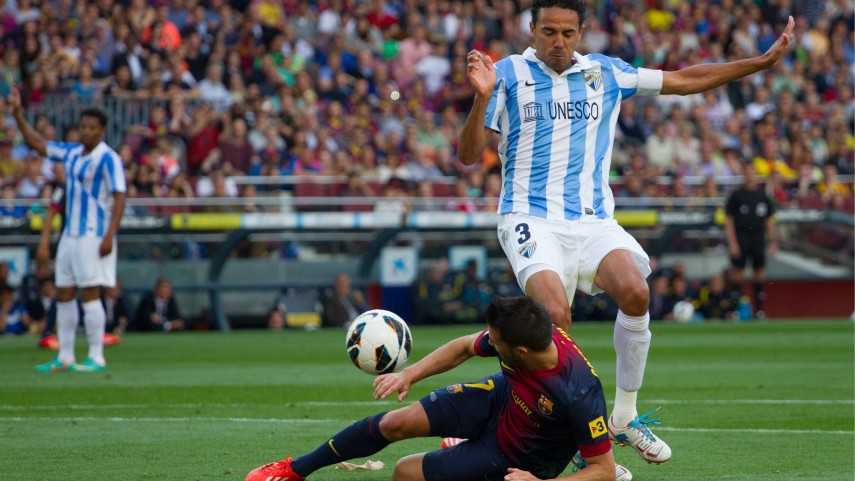 Weligton renews his contract with Málaga

The 34 year old Brazilian has extended his contract with the side from Andalusia until the end of the 2014/15 season.

Weligton and Liga BBVA side Málaga CF have reached an agreement to renew the Brazilian’s contract.

The player will stay at the club until the end of the 2014/15 season, with the option to renew the deal year by year for two more seasons. The centre back arrived at Málaga initially as a loan signing in the 2007/08 season from Grasshopper Club in Switzerland, where the previous season he was named best defender.

Weligton is currently in his seventh season with the side from Andalusia, and has played more than 200 games for the club. A fractured left collarbone has prevented him from playing so far this season, however he is now in the final stage of his recovery, and is once again training with the rest of the side.