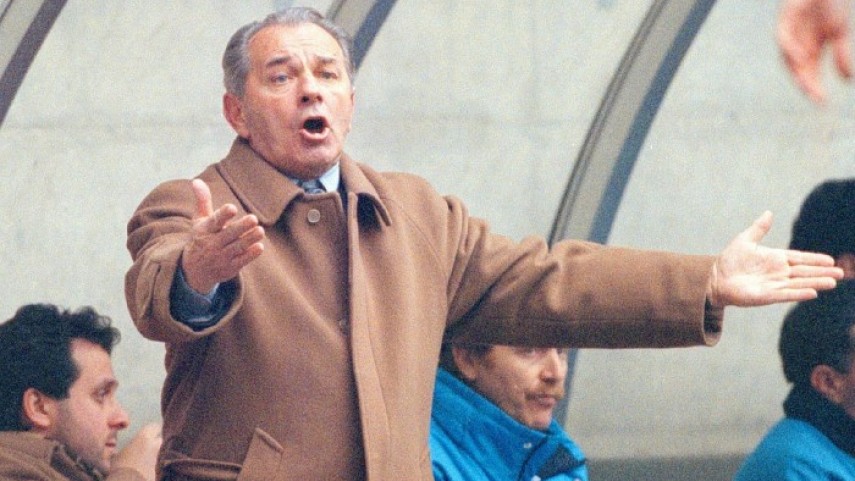 The ex-Real Madrid, Real Zaragoza and Sporting de Gijón manager has passed away at the age of 82.

Boškov, who arrived in Spain in the 1978-79 season to manage the team from Aragon, had his greatest success with the Whites, with whom he conquered two Copa del Reys and one Liga BBVA title during his time in the dugout in the Santiago Bernabéu stadium. In addition, the Balkan manager worked in Italy, where he won the Serie A and the Coppa Italia with UC Sampdoria.

In Spain, the ex-Sampdoria and BSC Young Boys player will always be remembered for his phrase "Football is football". The Liga de Fútbol Profesional would like to express its sincere condolences to his family and loved ones.