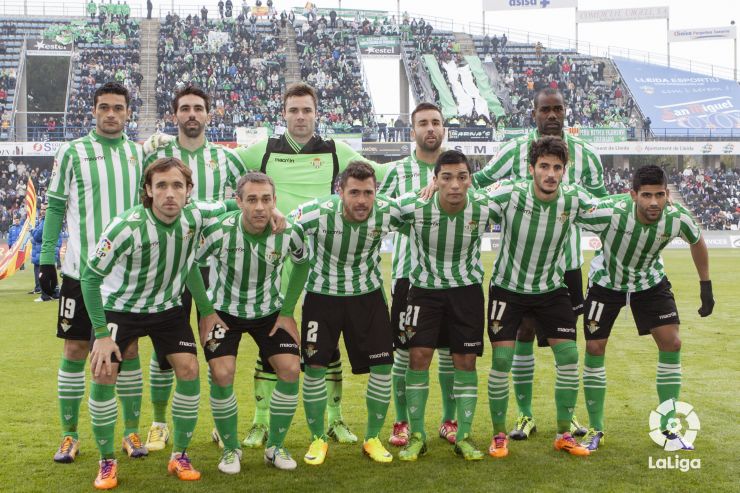 The Serb, who was in charge of sporting matters for the last three years, has ended his time with the Green and Whites.

Vlada Stosic has left his post as sporting director at Real Betis Balompié after three years in the job, the Andalusian side have confirmed. Stosic gave his thoughts in a press conference: “I will take responsibility as I have always done. A very important part is the sporting situation and that’s down to me. I think the situation at Betis now is complicated, but I’m sure that the team will be able to get out of it”, said the Serb.

José Antonio Bosch accompanied Stosic in his farewell and confirmed that for the moment the position won’t be taken by anyone: “During the winter we won’t have a sporting director. We have a fantastic technical secretary and that won’t change”.