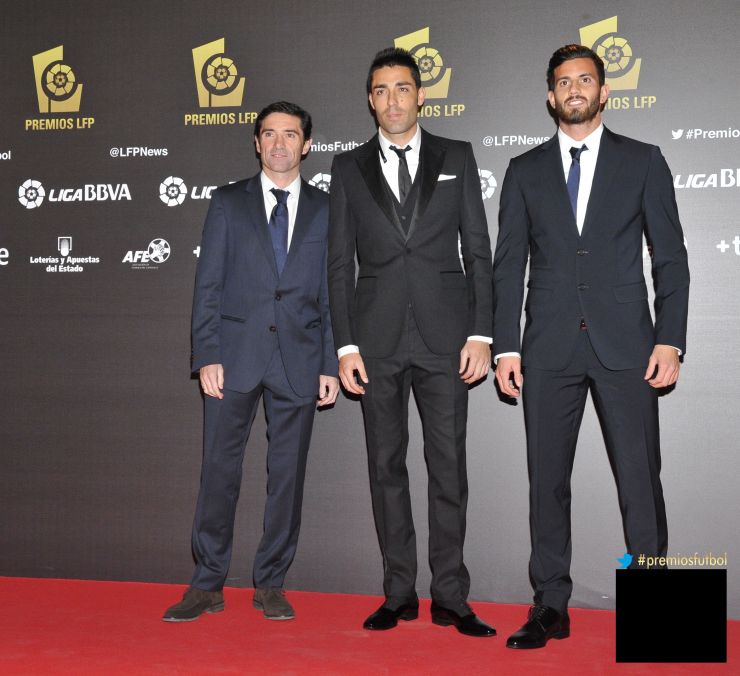 The side’s fantastic performances last season, which resulted in promotion to the Liga BBVA, made it a deserved winner.

It only took Villarreal CF one season to return to the Liga BBVA. Throughout the last campaign, the Yellow Submarine showed that its objective was always to be one of the best teams in Spanish football. Having achieved that goal after an almost flawless season makes it a worthy winner of the BBVA Club Fair Play Award in the Liga Adelante category.

The Marcelino García Toral managed side was characterised by quality and showmanship during the 2012/13 campaign. With 21 victories, 14 draws and only seven defeats, Villarreal finished the season in second place, just behind the unstoppable league winners, Elche CF.

The Castellón fans acted as the twelfth man throughout the club’s year in the second tier of Spanish football, with the Madrigal faithful never doubting that a return to the Liga BBVA was imminent. Neither too did the players, who showed real unity and commitment to the cause.

Villarreal has always been characterised for being a local team, one in which hard work is a central philosophy. Last season’s promotion was just another test in the club’s history in Spanish football.