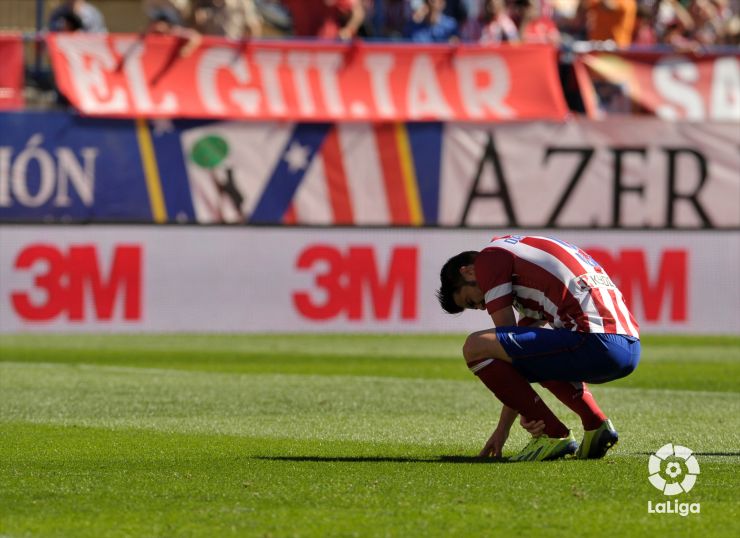 Villa out for Spain

The Atlético forward took a knock to his left ankle against Celta, and his club have confirmed that he won’t travel with the national side

Davila Villa, who came off in the second half, took a knock to his left ankle and it has been decided that he will not meet up with the Spain squad for the forthcoming FIFA World Cup qualifiers against Belorussia and Georgia.

Gabi also picked up a knee injury in the second half, and will undergo more tests on Monday. For the moment, Atlético’s medical staff have said that he has suffered "a sprain in his right knee due to an overextension".