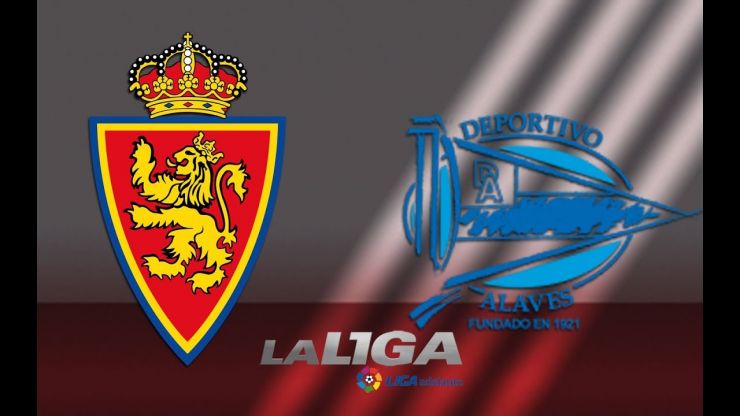 A brace by the Alavés striker ensured a 2-2 draw with Zaragoza, after the away side went two goals behind.

Real Zaragoza and Deportivo Alavés drew 2-2 in an exciting encounter in La Romareda that got matchday 11 of the Liga Adelante underway.

There was nothing between the sides during first thirty minutes, but suddenly the home team burst into life for a two-minute spell to take a two goal lead thanks to Roger Martí and José Javier Barkero. The first came in the 36th minute when the Zaragoza striker got in behind the opposition’s defence before beating Iñaki Goitia with a diagonal shot. Immediately after that, in the 38th minute, Barkero jumped on a defensive error to double the advantage.

After the break Alavés shortened the deficit when a Borja Viguera cross found Leo Franco, who made no mistake of the opportunity. Natxo González’s men worked hard and diligently to get an equaliser, and eventually got their just rewards in stoppage time. Once again Viguera, this time from the penalty spot, was at hand to give the away side a deserved point.