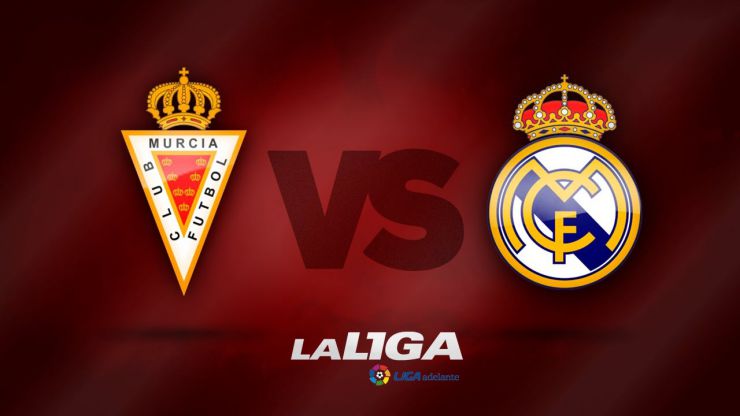 Victory and a place in the playoffs

Murcia beat Castilla 1-0 and will now compete in the playoffs for promotion to the Liga BBVA. For their part, Madrid's reserves go down.

Real Murcia CF took all three points as they beat Real Madrid Castilla 1-0 to take them to the playoffs for promotion from the Liga Adelante.

The match, which was intense and passionate from the off, started at a high tempo. Murcia came flying out of the blocks against a Castilla who failed to gel and were powerless against their opponent's first goal, it was the 23rd of the season for striker Kike García, who nimbly finished on the goal-line after a set-piece. A few minutes later the forward from Cuenca was back but this time he hit the crossbar. Madrid’s reserves were under pressure and they failed to perform in the first half.

After the restart, it would be Julio Velázquez's men who dictated the tempo of the game, just as they had in the first half. The visitors' reaction came through defender Diego Llorente, although he failed to score from inside the box after a corner. The side from the capital never stopped believing despite being faced with a team that looked very comfortable on the pitch and that hit the woodwork once again, this time through striker Wellington Silva. The 1-0 result means Murcia will join the playoffs for promotion to the Liga BBVA while Castilla have lost their place in the division and will play in the Segunda División B next season.