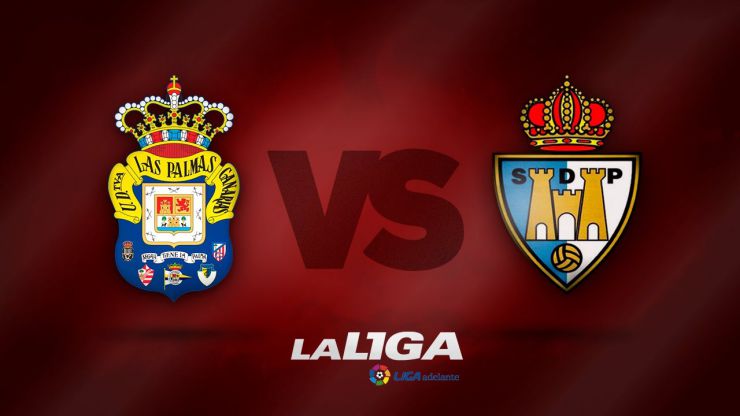 Victory and a chance of promotion for Las Palmas

The Canary Island team took three very important points from Ponferradina (3-2) to win themselves a place in the playoffs and keep dreaming of a place in the Liga BBVA.

UD Las Palmas beat SD Ponferradina in a passionate clash on matchday 42 of the championship. The result means that the home team, with 63 points and in sixth place, have qualified for the playoffs, while SD Ponferradina are safe and will play Liga Adelante football again next year.

Claudio Barragán's men had the best chances in the first half but they were met with an unbeatable Mariano Barbosa who made things tricky for the visitors. Even so, the side from Leon kept pushing and Fofo made it 1-0. Just when the Canary Islanders were struggling the most, Carlos Aranda cropped to equalise before the break.

Both teams came out hungry for victory in the second half and it was a similar story to the first 45 minutes. Yuri, after a one-on-one with Barbosa, put his men ahead once more, but four minutes were all Las Palmas needed to level the scores again. Chrisantus was clinical from the six-yard box and his goal put Josico Moreno's men back in the playoff zone. In added time, Asdrúbal made it 3-2 and the Estadio de Gran Canaria faithful were on their feet celebrating.