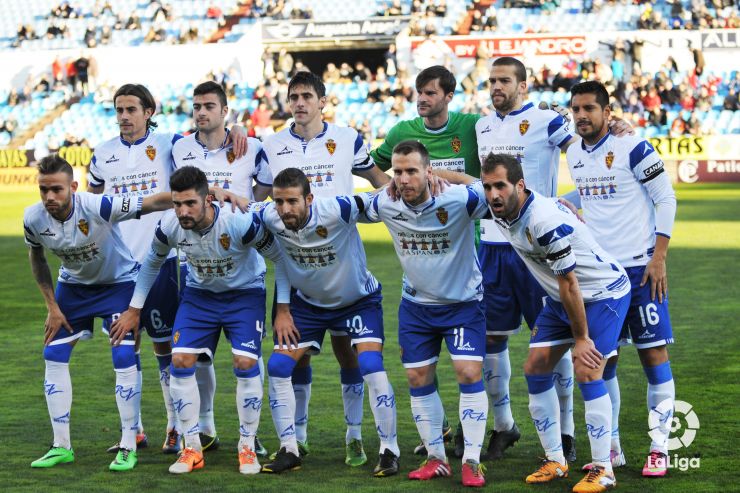 The experienced coach from Aragon is about to embark on what will be his second spell with the club, where he will be at the helm of the team until the 30th of June 2015.

Liga Adelante team Real Zaragoza has found a replacement for the manager it dismissed on Monday, Paco Herrera. Víctor Muñoz will be with the club until the 30th of June 2015, according to a statement from the club on its official website.

The side has thus turned to a familiar figure in search of the objective set at the beginning of the season of returning to the Liga BBVA. The side's next game will be against RC Deportivo de La Coruña, the competition's second-place team.