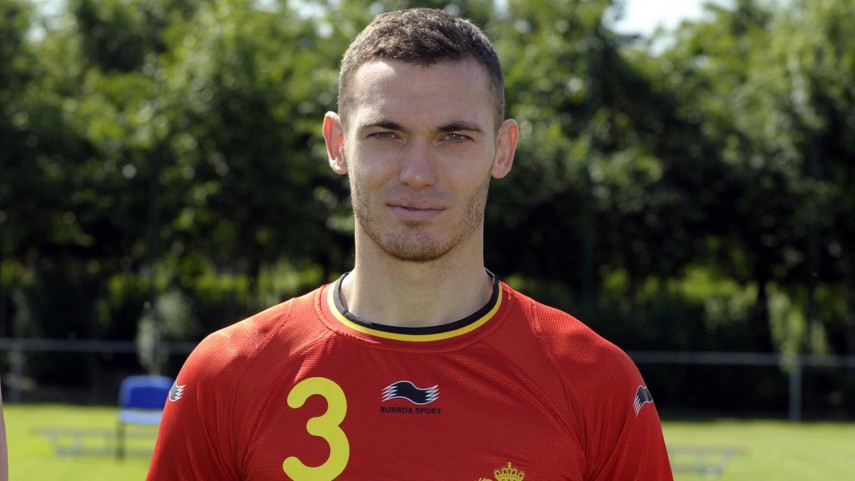 FC Barcelona have announced the signing of Thomas Vermaelen from Arsenal FC on a five-year deal.

Luis Enrique's side needed to reinforce their backline following the retirement of Carles Puyol, and they have done so this summer, bringing in Jérémy Mathieu in addition to the Belgium international.

After arriving in England in 2009 Vermaelen racked up more than 100 Premier League appearances for the London outfit, becoming a regular at the Emirates Stadium, where he was club captain.