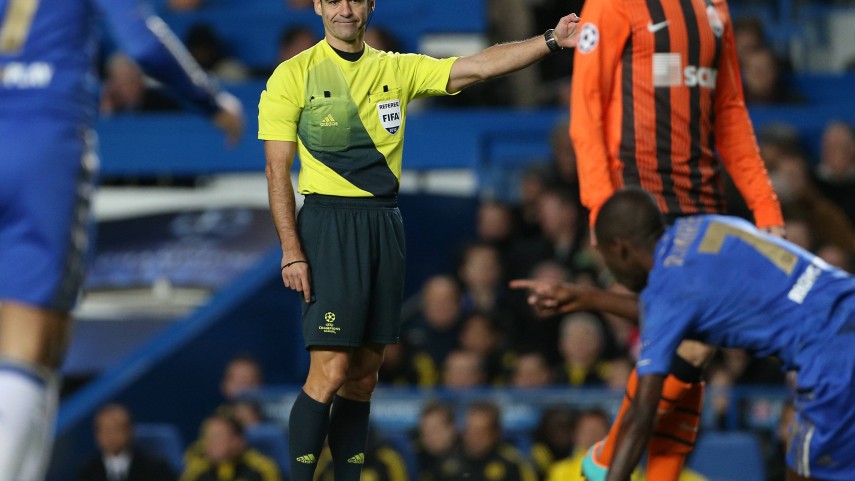 The Liga BBVA official has been chosen to referee the Club World Cup, which takes place in Morocco from the 11th to the 21st of December 2013.

FIFA has chosen Carlos Velasco Carballo to oversee the FIFA Club World Cup matches that are to be held in Morocco from the 11th to the 21st of December.

The official from Madrid is UEFA’s appointed referee for the tournament, which will bring together referees from the United Arab Emirates, Gambia, the USA, Brazil and Cameroon. Velasco Carballo will be assisted by two more Spaniards, Roberto Alonso and Juan Carlos Yuste.