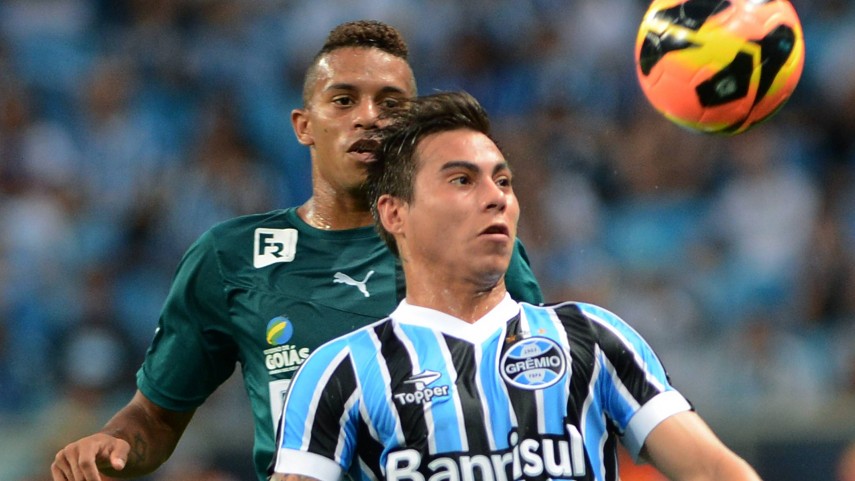 The Chilean striker comes to the team on loan until the 30th of June 2014.

Valencia CF and SSC Napoli from the Italian Serie A have reached an agreement with the Liga BBVA team for the loan of Chile international Eduardo Vargas until the 30th of June 2014.

"I am very proud that a club as important as Valencia has shown such interest in me, and now I hope to return that faith with some great performances", stated Valencia's new player to the club's official website.

Vargas, who played for Grêmio Foot-Ball Porto Alegrense in the Brazilian league last season, played 48 matches and scored 13 goals in all competitions in 2013. The South American striker will arrive in Valencia on Saturday the 25th of January to join the team coached by Juan Antonio Pizzi.