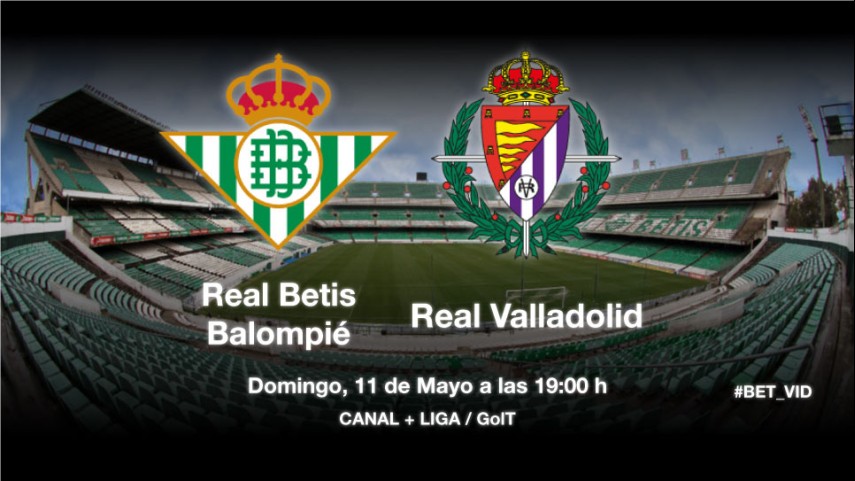 Valladolid looking for a win

After earning a priceless point against Real Madrid, the Pucela need three points against Betis to confirm their safety.

Real Valladolid CF visit the Benito Villamarín to take on an already relegated Real Betis side who are playing for pride against the Castile and León outfit in round 37 of Liga BBVA.

With nothing to play for, the Andalusians will be looking to reward their loyal fans with a win in their last home game in Liga BBVA this season in what has been a difficult campaign. "We must win, if only for morale", said manager Gabriel Calderón.

Juan Ignacio Martínez's men are fighting for a win which would mean more than just three points: "We are playing to keep our place in the division and all that it represents", said the coach. The visitors go into the game in good spirits following their vital point won at home against Real Madrid, moving them closer to their goal of safety. They go to Andalusia without the injured Manucho, whilst Lluís Sastre, Heinz Barmettler and Valdet Rama have been left out of the squad.