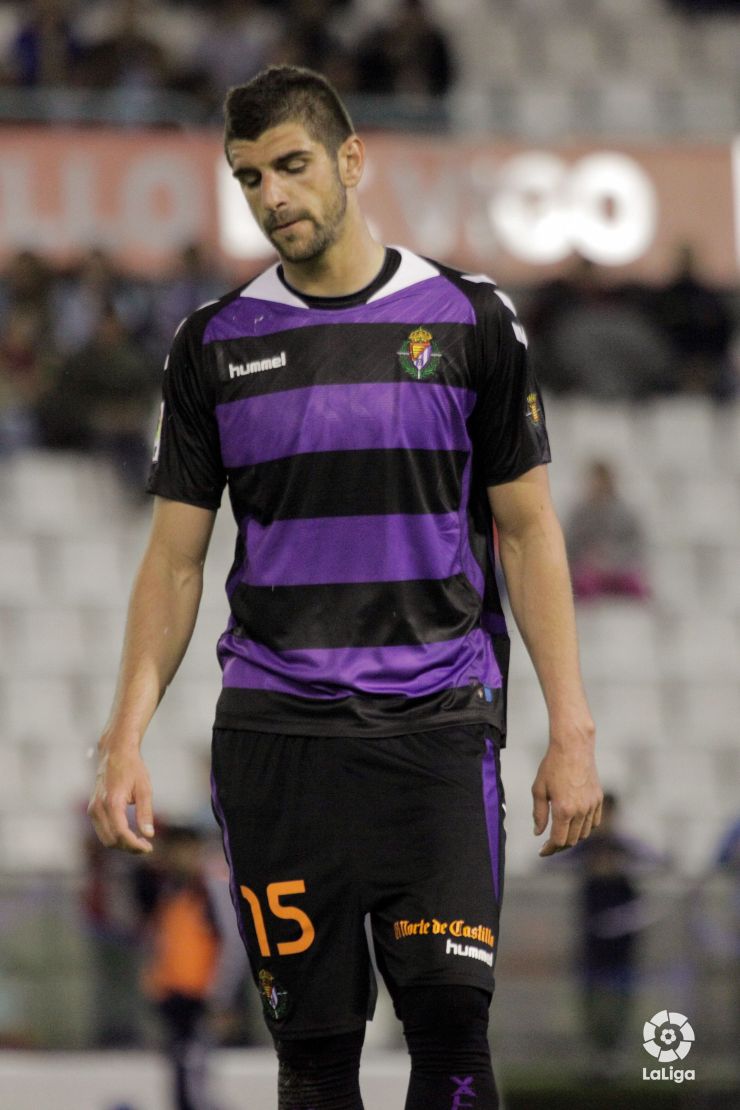 Valladolid are made to wait

The defeat to Betis complicates matters for the Castile and Leon outfit, who despite going ahead on three occasions in the match, came back empty-handed from Sevilla.

The Liga BBVA matchday 37 clash between Real Betis Balompié and Real Valladolid CF in the Benito Villamarín was an agonising affair. Despite plenty of endeavour and goals by the away side, the Andalusians came out 4-3 winners, leaving the Castile and Leon outfit with safety still to play for on the last day of the season, when they take on Granada CF.

Given the importance of this match for Valladolid, the players did everything they could to wrap things up before the last day of the 2012/14 Liga BBVA campaign, with Javi Guerra taking just 50 seconds to open up the scoring. But the verdiblancos answered back five minutes later with Braian Rodriguez grabbing an equaliser from a corner.

As if déjà vu had taken over, the game entered its final and most exciting stages, during which time Betis equalised twice more. Following a goal from Carlos Peña, the home side drew level again with Jorge Molina finishing off a counter-attacking move.

Later on in the encounter, Javi Guerra retook the lead for his team from the penalty spot, but Rubén Castro got one back for a Betis side that only had pride to play for. And they had plenty to be proud of when Juanfran Moreno got the winner with a direct free kick, which acted as a sucker punch for Valladolid who will now have to wait until the last game of the season to find out their fate.