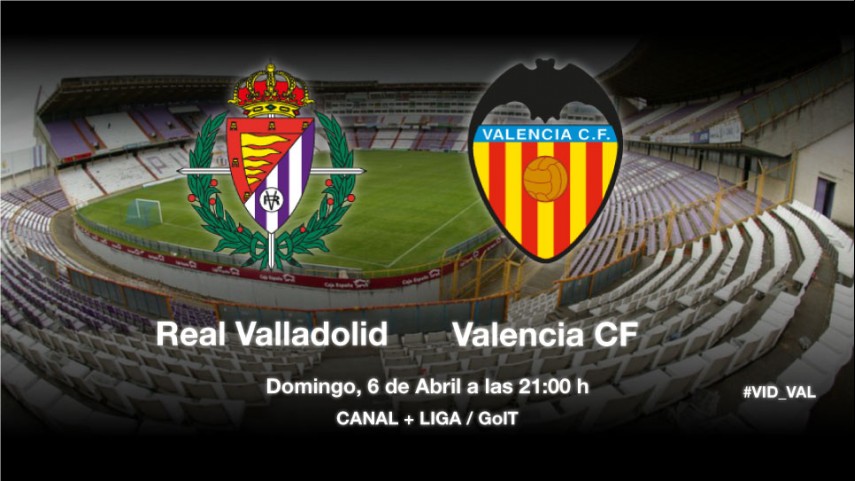 The chés, on a run of two matches without a win in the Liga BBVA, travel to Valladolid, a team that has not lost at home since November 2013.

Real Valladolid CF and Valencia CF go face-to-face at the José Zorrilla Stadium with the sole intention of claiming three points in order to move closer to their goals: survival and the European spots, respectively.

The home side, managed by Juan Ignacio Martínez, regained their form in the competition last week when they defeated UD Almería 1-0. The pucelano manager is aware of the importance of this clash, declaring that “a victory will be a giant step in our aspirations”.

Juan Antonio Pizzi’s Valencia, meanwhile, need to get back to winning ways to rejoin the European spots and avoid slipping away from their direct challengers. Defenders Jérémy Mathieu, Philippe Senderos and Antonio Barragán and forward Jonas Gonçalves are the big absences for the Argentine manager in this clash. “Every match is another opportunity to prove our critics wrong. We have to take this chance to get back to where we want to be”, said Pizzi in the lead-up to the match.