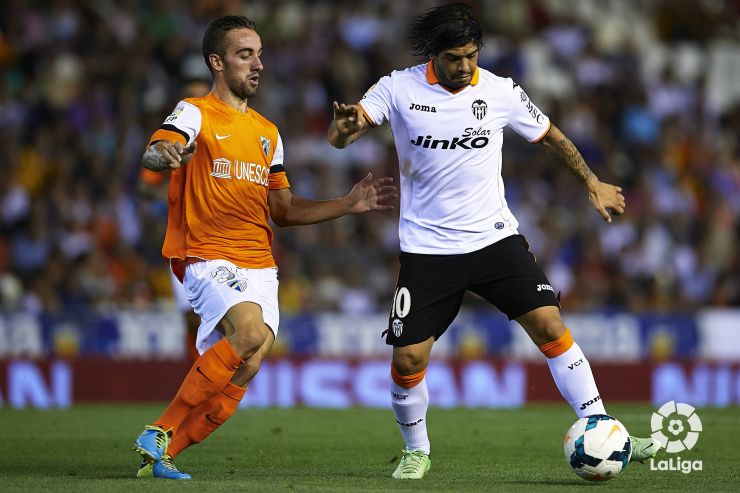 Fans can get minute-by-minute updates during all the season’s matches as well as plenty of other information relating to the club.

With a completely new design, Valencia CF has launched the updated version of its official website. The main focus of the new interface is to accommodate the club’s growing global fanbase, with special attention being placed on different languages. The website has three versions: Spanish, Valencian and English, but will now also include translations in French, Japanese, Chinese, Arabic and Korean.

One of the main innovations of the new site is the improved multimedia content, something fans sited as needing particular attention. The site includes historical and current photo galleries, as well as up-to-date information about all the teams, from the first to the GLOVAL youth academy.

Those who enter the website on matchdays will find minute-by-minute information, a post-match report discussing the main talking points, statements from the players and coaching staff, as well as a large photo and video gallery of the day’s action. On top of that, the site will contain a throve of detailed information that will be of great value to fans and press alike.

www.valenciacf.com will also be making the most of social media in order to get content to fans and anyone else interested in the Liga BBVA side.