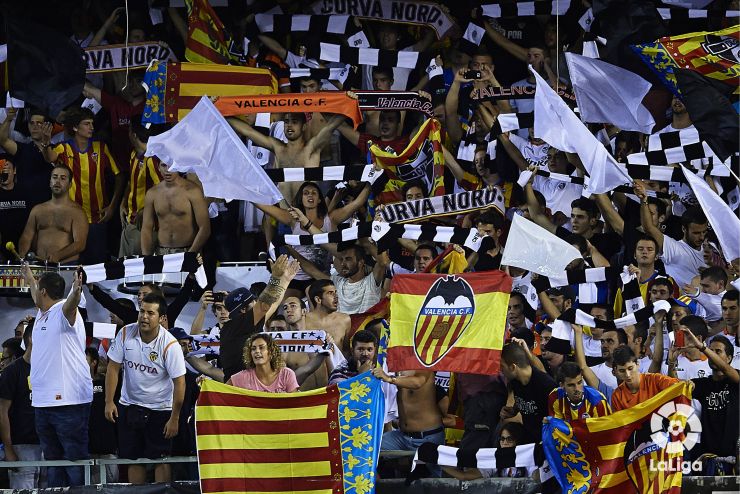 The club’s trophies will be on display in the Presidential Box in Mestalla.

Valencia CF is still refurbishing and remodelling ahead of completing the all-new Mestalla Tour, where fans and shareholders can enjoy the club’s large trophy collection.

All 20 of the official titles won over the club’s 94 year history will be on display in two cabinets located in the Presidential Box of Mestalla, including the cup they received in 2004 labelling Valencia the best club in the world.