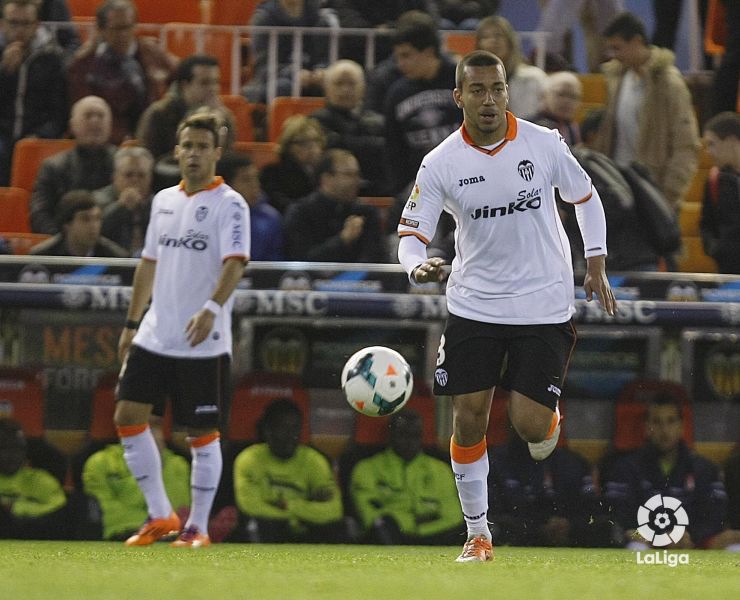 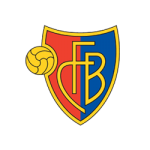 Valencia and Sevilla look to turn their ties around

Both teams are behind after the first leg, and will have to make up for their mistakes in front of their own fans if they are to reach the semis of the Europa League.

The UEFA Europa League quarter-final second legs promise to be lively clashes. Valencia CF and Sevilla FC lost their matches against FC Basel 1893 and FC Porto, respectively, and they will have to mount a comeback if they want to be in the next round.

The team in the most difficult situation is Valencia, who conceded three goals in Basel and will be looking for a miracle in the Mestalla in order to seal their passage to the semis. The ché will be bidding to improve a season that has been somewhat inconsistent in the Liga BBVA by getting back on track in Europe. Their manager, Juan Antonio Pizzi, has confidence in his players: "It is complicated, but nobody can deny us the right to believe".

Sevilla will need at least one goal to stamp their ticket to the semi-finals after the 1-0 loss in the Porto’s Estadio do Dragão. "This is the most exciting part of the season and both the joy we have to transmit and the responsibility of the job are immense", revealed the Andalusian team’s coach, Unai Emery, in a press conference.