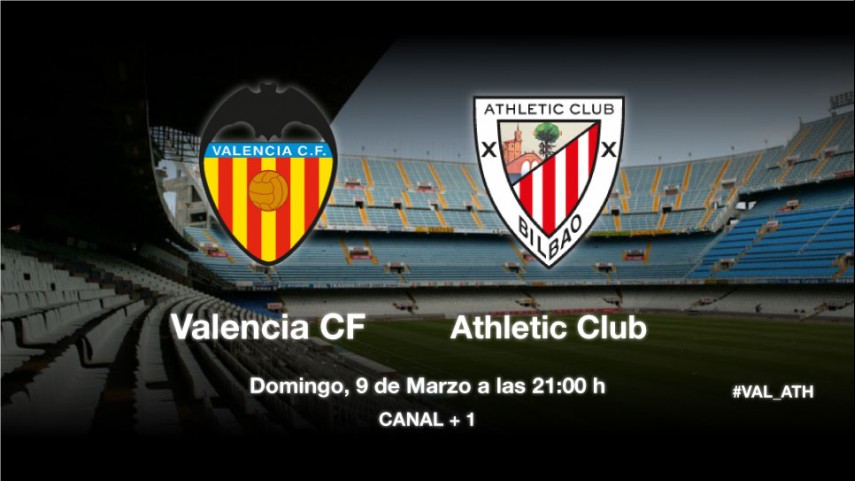 Valencia and Athletic will go face to face in one of the most exciting clashes of the 27th matchday of the Liga BBVA when they meet at the Mestalla.

Valencia CF will want to recover their form on the 27th matchday of the Liga BBVA when they welcome Athletic Club at the Mestalla Stadium in a clash in which the two teams will have Europe in mind.

The players managed by Juan Antonio Pizzi, who come off the back of a loss on the last matchday against Rayo Vallecano, will see midfielders Javi Fuego and Dani Parejo return after their absence in the side’s defeat last weekend. "We won't change our mentality in Sunday's game, we have to play to win", said Pizzi.

The Basques, on the other hand, who this season remain in the hunt for European qualification, solid in fourth place, have won their last two outings, so they will want to continue their good run against the Valencians. "No one's happy with a draw. We're going there to win", said Bilbao manager Ernesto Valverde.