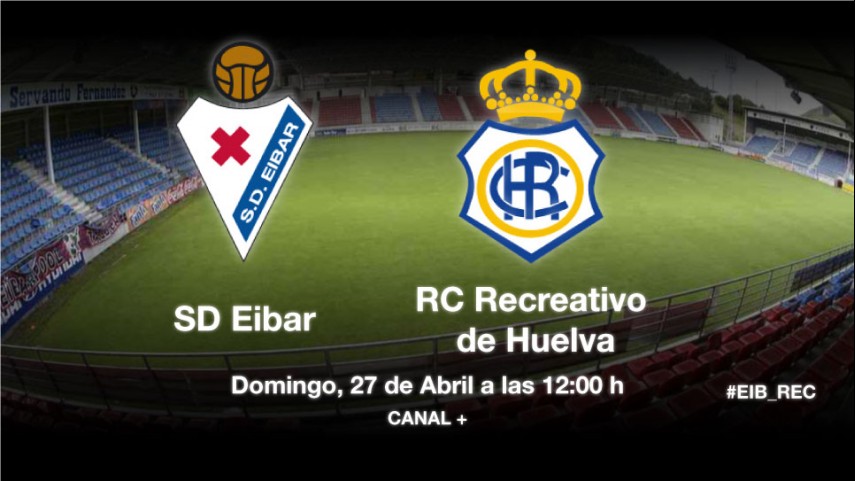 Eibar, second in the table, will be looking to open up a gap on their nearest rivals with a win against a Recreativo side looking to stay in the playoff hunt.

SD Eibar and RC Recreativo de Huelva meet on Sunday in what promises to be one of the games of round 36 in Liga Adelante.

The home side need three priceless points that would see them move ahead in second place, the final automatic promotion spot. They currently have 58 points, four above the third, fourth and fifth placed sides and the Basque outfit will be looking to increase the gap between themselves and their nearest rivals, whilst also catching up with league leader RC Deportivo de La Coruña.

They will take on fellow promotion hopefuls Recreativo, who have been at the right end of the table all season. Despite that, they have lost their last two games and now sit in sixth place, seven points off their opponents on Sunday. As such, Sergi Barjuan's men will have the perfect opportunity to keep in the playoff hunt, whilst also cutting down the distances to the automatic spots. Manuel Arana, Álvaro Antón, Jonathan Valle and Cifu all miss out through injury.