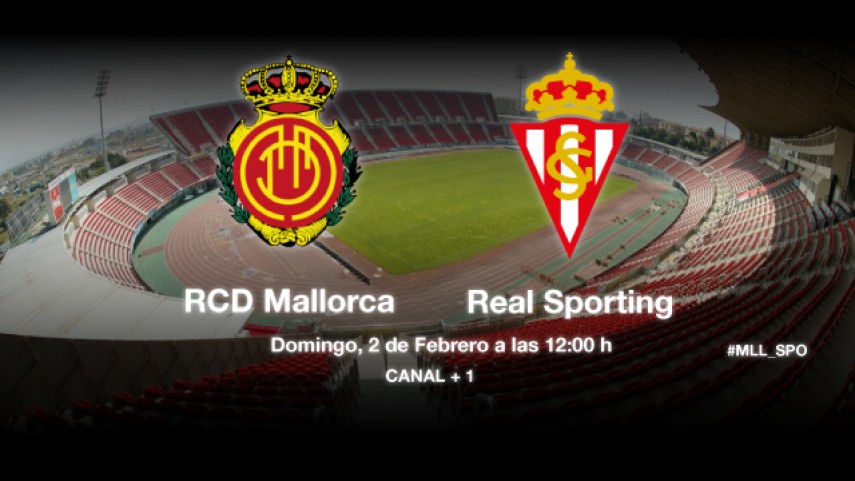 Two of the big guns fight it out for promotion

Mallorca hosts Sporting in the Iberostar stadium in one of the Liga Adelante's most passionate clashes.

RCD Mallorca squares off against Real Sporting de Gijón on Liga Adelante matchday 24 in a tie between two historic teams who are fighting for promotion to the Liga BBVA. The home side are looking for three points to gain ground on an Asturian outfit that lies second in the table.

Sporting, after last week's draw against one of their close rivals, RC Recreativo de Huelva (0-0), will not want to let their guard down and will therefore be bidding for an away win. To do so, José Ramón Sandoval has the suspended Iván Hernández, Nacho Cases, Alberto Lora and Carlos Carmona back, but Cristián Bustos will miss the tie due to injury.

The island team, for its part, is currently enjoying a hot streak after five consecutive matches unbeaten. Its seventh position and 34 points make it one of the favourites in the fight for promotion. David Generelo, the club's new signing, will be on José Luis Oltra's team-sheet.