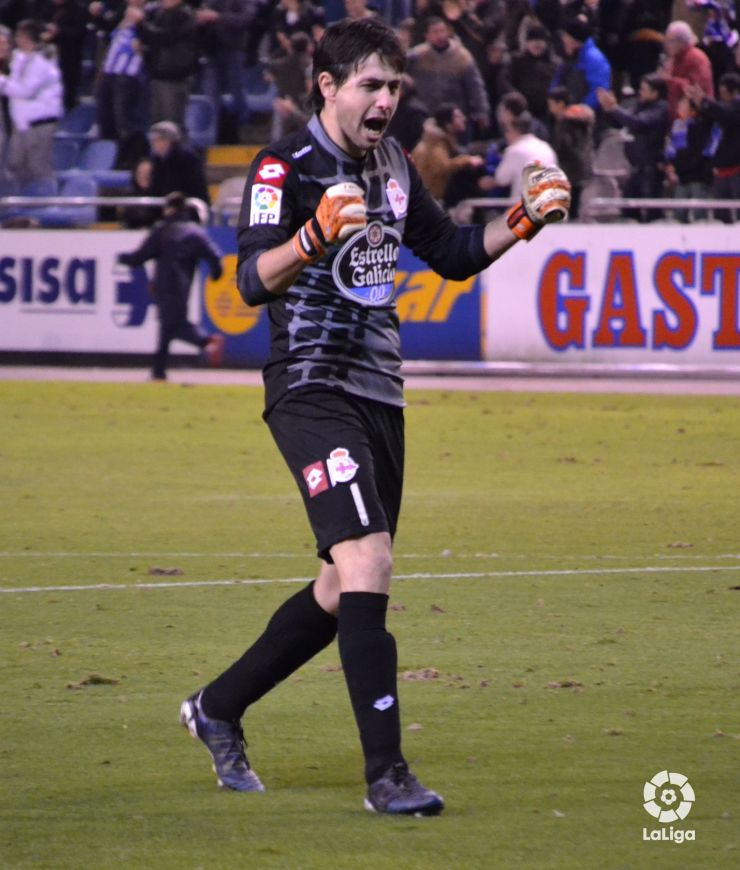 Leo Franco and Germán Lux, rivals on the pitch and confidants away from it, will provide an interesting clash of keepers in the Liga Adelante.

They are friends off the pitch and on Sunday they will be facing each other from their opposing goals. Leo Franco, Real Zaragoza's keeper, will be hosting Germán Lux, the man who holds the fort for RC Deportivo de La Coruña and one of the side's most important players.

But it is not just their position that they share; both are Argentines and they been through a lot with their national side, where they forged a great friendship which will have a little more history this weekend.

According to Lux, who took part in the FIFA Confederations Cup with Franco in Germany in 2005, where Argentina finished in an impressive second place, "Leo is, above all, a great person". "We have coincided in several meetings and matches with Argentina and what I most remember about him is that he was always concerned about his teammates, he worries about them and he encourages them. He is an exceptional person", stated Dépor's keeper.

At that time, Leo was a regular starter for his country and Lux had to settle with playing second fiddle to him, learning from him and waiting for his opportunity. Now, the team from Coruña's keeper is turning heads at a team that is dreaming of a return to the Liga BBVA. "The goal is to go up, in such a tight championship it is difficult to win. We started the season a little hesitantly and later managed to rise to the top after a string of victories. Now we have to make the most of our chance and work day to day to return to the Liga BBVA", he said.

Even so, Lux is aware of the importance of the game against the side from Aragon and he defines it as "a vital match": "It's not going to be easy. Zaragoza is in need of points, it is coming off the back of two defeats and needs to win to get back on track", he said in an exclusive interview with LFP.es. He is back to one hundred per cent after the injury he picked up a couple of months ago and now he wants more unbeaten minutes between the sticks in the Liga Adelante: "It was a shock, but I managed to overcome it with rehabilitation and, thank God, without having to go under the knife".

That small hiccup in his season also helped strengthen the bond between Lux and Leo Franco: "We have spoken a lot recently, above all because he called me asking about my injury and recovery", he confessed. On Sunday they will be friends before and after the match, but during it they will most certainly be rivals.