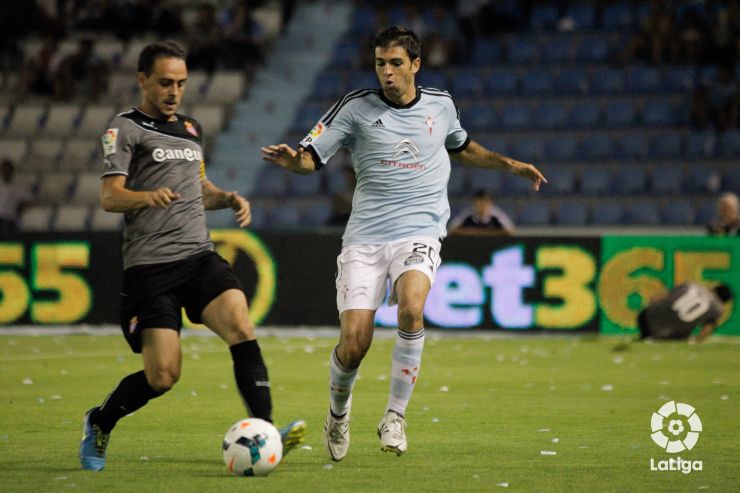 Two ends of the spectrum in Balaídos

Celta hasn’t won since matchday two and has been playing poorly. Elche, still waiting for its first win, will be full of confidence after a fine performance against Real Madrid.

Celta Vigo plays host to Elche CF in the Balaídos Stadium for matchday seven of the Liga BBVA season. And both sides will have completely different mind-sets heading into this fixture.

The Galician side, which hasn’t won since the second match of the season, has failed to find the net in either of its last two matches and the manager, Luis Enrique, has noted that the team has to improve on the performances against Villarreal CF and Getafe CF. "To avoid relegation its important to win at home. We didn’t play well in the last two matches. Elche is a strong outfit with a lot of options in attack", the Celta manager said in his Saturday press conference. Coming back into the squad for the match are Augusto Fernández and Nolito.

Meanwhile, Elche, with a meagre points tally of three (just three off Celta), has yet to taste victory during its return to the Spanish top flight after 24 years in the lower divisions. However, the side has been playing well, most notably against Real Madrid earlier in the week, where a penalty deep into extra time denied them a chance to take points off the Madrid giants. "The first win of the season is very close. We are not anxious about winning. Celta has a nice footballing style. We are traveling to Vigo full of confidence", the Elche manager, Fran Escribá, said.