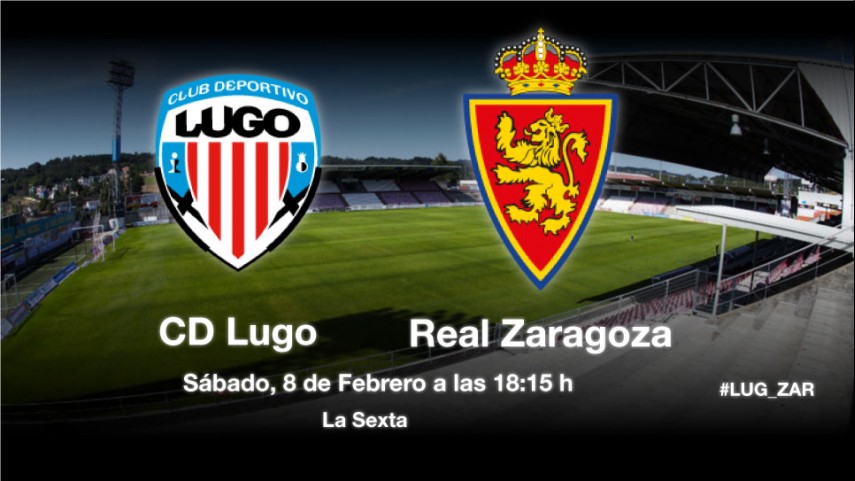 A Lugo that is firing on all cylinders will be looking to climb the table against a Zaragoza that is hoping to return to winning ways and stay in the playoff positions.

The Ángel Carro stadium will witness a passionate Liga Adelante matchday 25 clash between CD Lugo and Real Zaragoza on Saturday.

The Galician team has rediscovered its form in recent matches. With just one defeat in their last five matches, the Galicians are now in the hunt for the playoff positions after getting out of a rut in which they failed to win in seven games. Now, in seventh place and with renewed hope, Quique Setién's side will be bidding to repeat their victory over the side from Aragon (0-1 in their first meeting) without the injured Juanjo Serrano.

For its part, Zaragoza will be hoping to return to winning ways after losing its last match to FC Barcelona B (0-2). However, the latest stumble from Paco Herrera's team did little to tarnish a January in which they were unbeaten. Without David Cortés, Walter Acevedo and César Arzo, who are injured, the team from the Romareda will try to conquer the Ángel Carro to establish their place in the table.