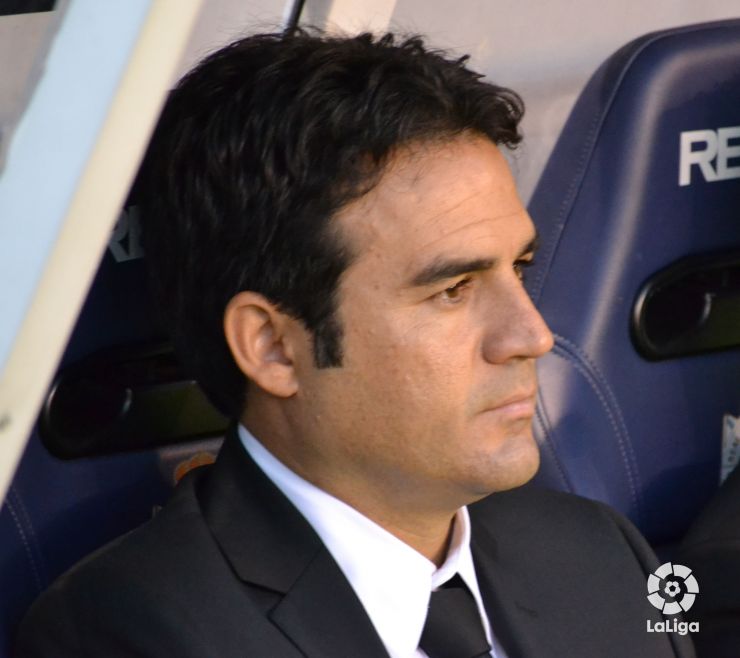 The manager of the Madrid team's reserves has been removed from his charge. José Manuel Díaz is to take the reins.

José Alberto Toril, who has coached Real Madrid Castilla so far this season, has lost his position at the helm of the Madrid team's reserves according to a statement on the club's website.

It also stated that the club has offered Alberto Toril the opportunity to keep his position as director of Youth Academy Training. In addition, the same statement named his replacement as José Manuel Díaz, who is currently Real Madrid C's manager.

Toril arrived at the team in 2011 and in his first season took the team to the promotion playoffs, but failed to take the team to the Liga Adelante. However, he went one better the following year, taking the team to the next level after five seasons in the Segunda División B.