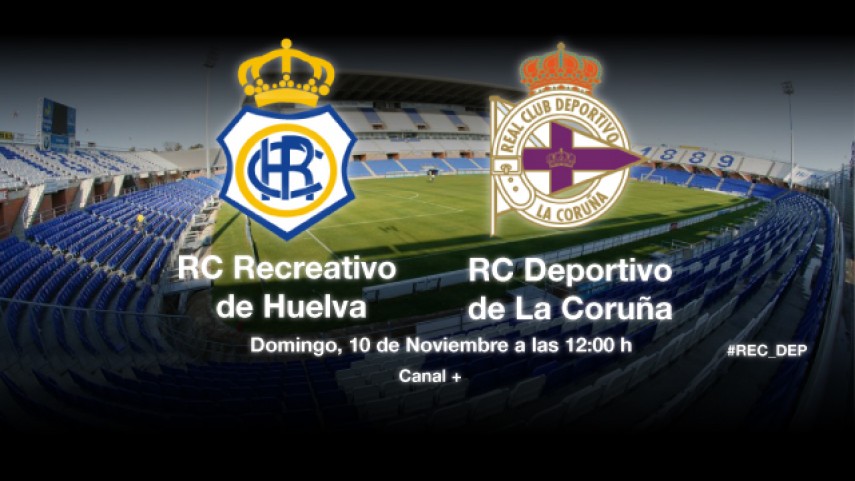 Top of the table clash in Huelva

First placed Recreativo takes on a Deportivo side looking to stay among the automatic promotion spots.

RC Recreativo de Huelva will be looking to extend its points advantage atop of the Liga Adelante when it faces Deportivo de La Coruña. However, in order to beat the opposition Sergi Barjuan will need to do so without the services of the suspended Alvaro Antón, or the injured Jonathan Valle and Manuel Arana, the latter of whom recently picked up the October BBVA award for the Liga Adelante player of the month.

Arana, Recreativo's top scorer this season with eight goals, will miss out on the clash against the in form Deportivo side. After beating Real Madrid Castilla in its last outing, the Galicians have now recorded four victories, two draws and one defeat in their last seven matches. Fernando Vázquez’s men will be looking to remain near the top of the league, but will need to get a result against a side that has yet to suffer defeat at home so far this season.

Barjuan encapsulated the significance of this matchday 13 clash and the quality that will be on display: "This match will be a heated affair", he affirmed.