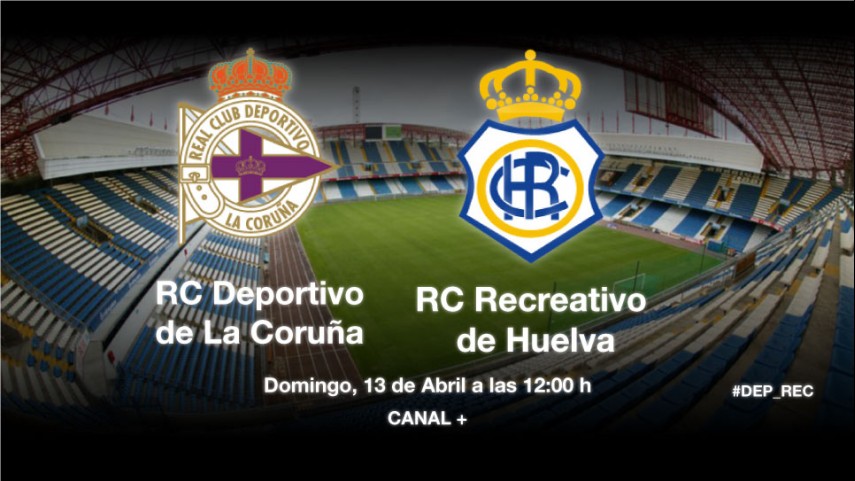 Top of the table clash in Coruña

Dépor and Recreativo, who sit first and third in Liga Adelante, face off in a match that will be key in the race for promotion.

For both sides it will be a test. Both Deportivo and Recreativo are pushing for promotion and a win would go a long way to securing it. The Galician side haven’t lost at the Riazor since January, having won two and drawn five of their games. Fernando Vázquez’s side will be looking to improve on that as they fight for first place.

Recreativo, meanwhile, have a good away record this season. However in recent fixtures they haven’t been able to secure many wins on the road. Sergi Barjuan’s side also need to find goals, having only found the net once in their last three games.