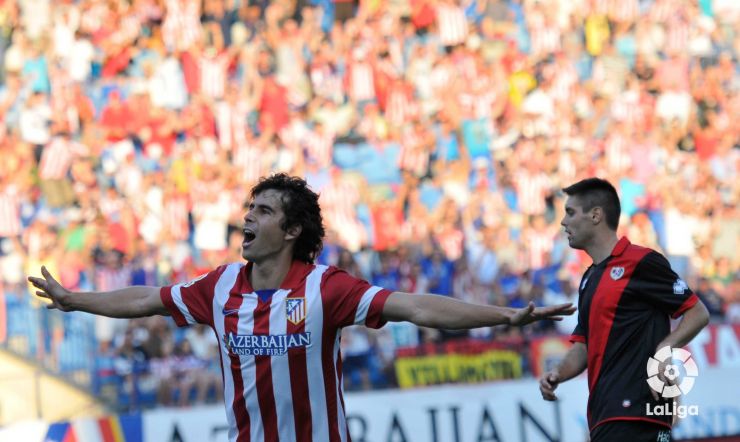 Tiago will stay on at Atlético de Madrid

The Portuguese player will remain with the Manzanares club for the next two seasons.

Tiago Cardoso Mendes will continue to be a Club Atlético de Madrid player for the next two seasons. The Portuguese man’s contract with the current Liga BBVA holders runs out on 30 July, however, he has reached an agreement with Atlético to stay on with the Rojiblancos after that.

Tiago made his Liga BBVA debut in 2009, and has since then made 157 appearances with Atlético, scoring twelve goals. He has been a key part of the Manzanares outfit’s success over the past few years, in which the club has won two UEFA Europa Leagues, two European Super Cups, a Copa del Rey title and the Liga BBVA, as well as reaching the final of last season’s UEFA Champions League.

With that in mind, Diego Pablo Simeone’s men have started their preparations in order to defend their domestic league title. Helping them in their quest to retain their title are the arrivals of Ángel Correa, Miguel Ángel Moyà, Guilherme Siqueira, Mario Mandžukić and Jan Oblak.