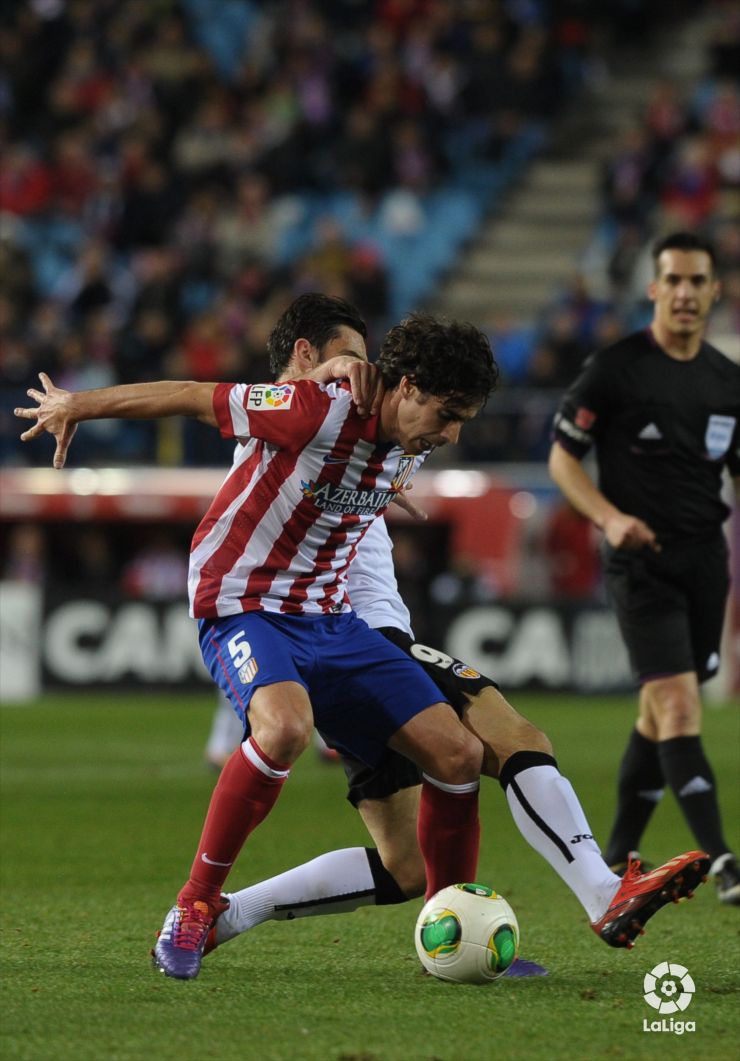 Tiago to go under the knife

The Portuguese midfielder, who sprained his right knee, will also undergo an operation on a fracture in his left wrist.

Club Atlético de Madrid, who returned from Almería with the added bad news of Portuguese midfielder Tiago Cardoso Mendes' knee injury, has announced on its website that the player from Portugal will have an operation to correct an "undisplaced fracture of the proximal pole of the scaphoid in his left wrist".

Tiago had to leave the pitch on a stretcher in the 67th minute of the match against UD Almería after picking up a knock in a hard challenge from Hélder Barbosa. Having undergone medical tests he has been diagnosed with a fractured wrist and a "grade II sprain of the tibial collateral ligament in his right knee".

The player will undergo an operation on Tuesday on the injured wrist, after which the estimated recovery time will be announced. Tiago is one of the most important players in Diego Pablo Simeone's squad. He has played 14 matches and scored two goals this season.