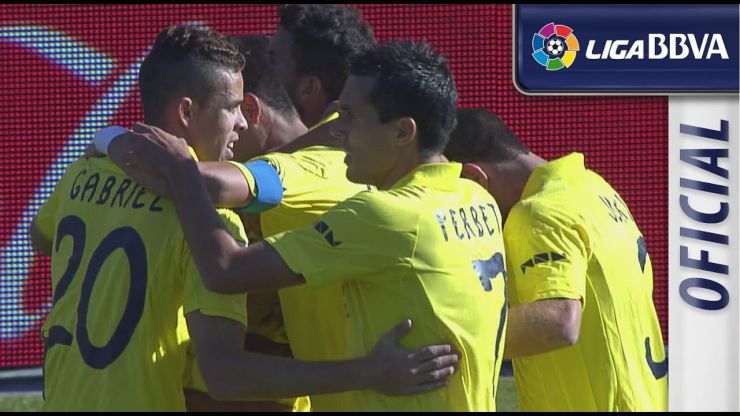 The Yellows win at Ciutat

Villarreal took advantage of the early sending off of Keylor Navas to take victory against a Levante side who gave their all despite being down to 10 men for 80 minutes.

Levante UD were unable to make home advantage count as they lost 0-3 against Villarreal CF. The Valencia side played the majority of the game with 10 men following the dismissal of goalkeeper Keylor Navas.

The game was barely underway when the Costa Rica international brought down Uche to concede a penalty and leave his side with a man less. Bruno Soriano converted the spot kick to give Marcelino García Toral's side the lead. Levante showed their character, and we're not under any excessive trouble for the rest of the first half.

In the second half the Madrigal outfit took advantage of their numerical supremacy. It was Uche who doubled the scoreline with a strike that went in off the post in the 74th minute, and the Nigerian put the result beyond doubt a minute from time with his second of the game.