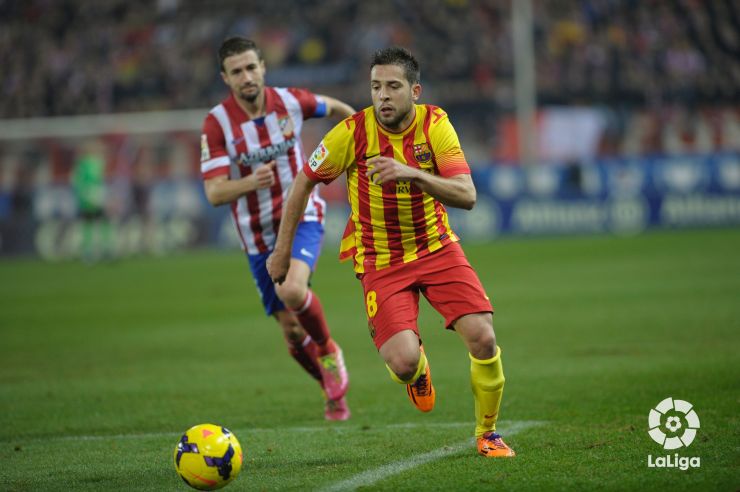 The Vicente Calderón will decide

After the first leg finished 1-1, Atlético and Barcelona will play on Wednesday for a place in the UEFA Champions League semi-final.

Club Atlético de Madrid and FC Barcelona will face off in a game where the main ingredient is equality. Both sides, first and second in Liga BBVA respectively, will play for a place in the semis of the UEFA Champions League following the 1-1 game at the Camp Nou.

It will be a passionate tie at the Calderón, where the Catalan side haven't lost since February 2010, and where Diego Simeone's men have only lost once – in the Copa del Rey – so far this season. "We will see who is stronger in the fight of styles", said the Argentine.

All eyes will be on the Madrid side's key players, and Diego Costa will remain a doubt up until the last minute. Simeone will be without injured Arda Turan, although he welcomes back Gabi, who missed Liga BBVA actin this weekend due to injury.

Barcelona meanwhile are without Victor Valdés and Gerard Piqué through injury. "We will try and get ahead and control the game in a different way" said manage Gerardo Martino.