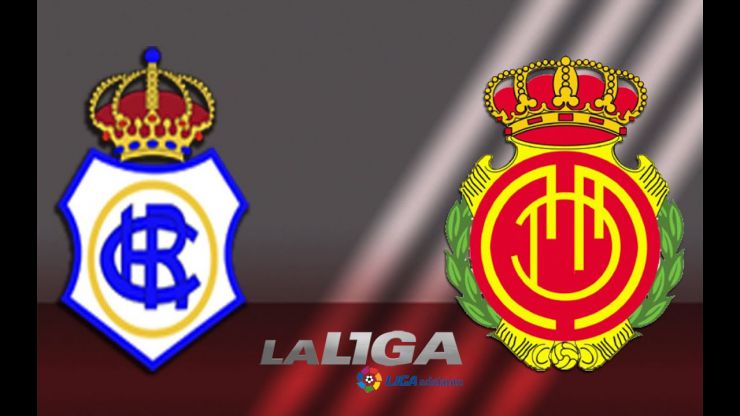 Recreativo is now unbeaten for eight consecutive matches after its victory over a Mallorca that failed to respond to 'Linares' second goal.

RC Recreativo de Huelva's three points from its 3-1 victory over Mallorca give the side a new total of 26. A brace from Miguel Linares and a goal from Manuel Arana have opened the gap for Sergi Barjuan's men while giving them their eighth victory in the Liga Adelante.

It was a thrilling match in the Estadio Nuevo Colombino between Recreativo and Mallorca. The home side took the initiative early on and Linares only took 16 minutes to find his first goal. However, Mallorca rallied and levelled the match 11 minutes later, thanks to Gerard Moreno.

After the goal from the visitors, Linares found the net again and Arana put the match to bed in injury time. The 3-1 final score means that the home side stays on top of the Liga Adelante and remains unbeaten since matchday 3.