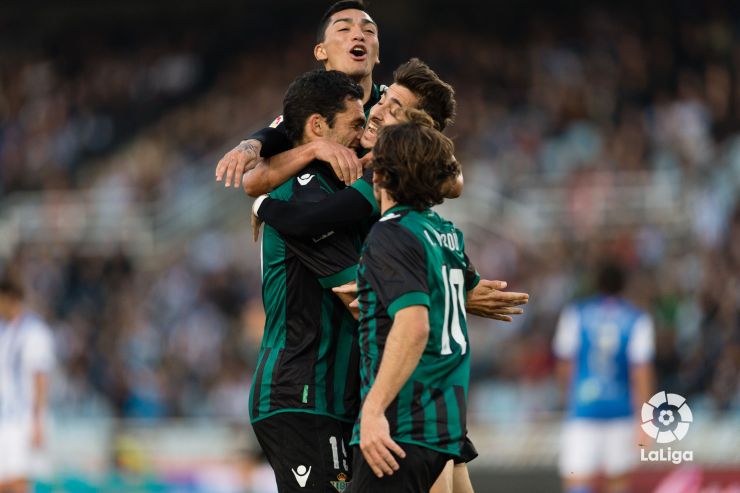 The Spanish teams draw Rubin, Maribor and Dynamo Kiev in the Europa League

Betis, Sevilla and Valencia are to meet these three teams, respectively, in the last sixteen.

Real Betis Balompié, Sevilla FC and Valencia CF now know who they will meet in the last sixteen of the UEFA Europa League. FC Rubin Kazan, NK Maribor and FC Dynamo Kyiv, respectively, will be the three obstacles in the way of the Spanish teams on their route to the final in the Juventus Stadium on the 14th of May 2014.

Betis were the first to discover their fate. Juan Carlos Garrido's side will have to travel to the cold Russian city of Kazan to try their luck against Rubin, who already know what it means to come up against a Spanish team after meeting Club Atlético de Madrid and Levante UD in last year's edition of the competition. Betis finished second in Group I, while the Russian outfit clearly dominated Group D to finish top.

For its part, Sevilla was pulled out with Slovenian team Maribor, who finished second in group D and is currently perched atop its domestic league. The Andalusian club, who won the competition in 2005/06 and 2006/07, were unbeaten in the group stage with a balance of three victories and three draws to reach the top of Group H. If they win the tie and Betis are also successful, there will be a passionate Seville derby to look forward to in the next round.

Finally, Valencia will square up against Dynamo Kiev, in what promises to be a rousing clash. The Ukrainian team, currently second in their domestic league behind FC Shakhtar Donetsk, will be the main challenge for Miroslav Djukić's men in their quest to recapture the title they won in 2003/04.
The last sixteen of the UEFA Europa League kicks off on the 20th of February 2014, with Betis playing the first leg at home, while the return leg will take place on the 27th of February, when Sevilla and Valencia will be the hosts.