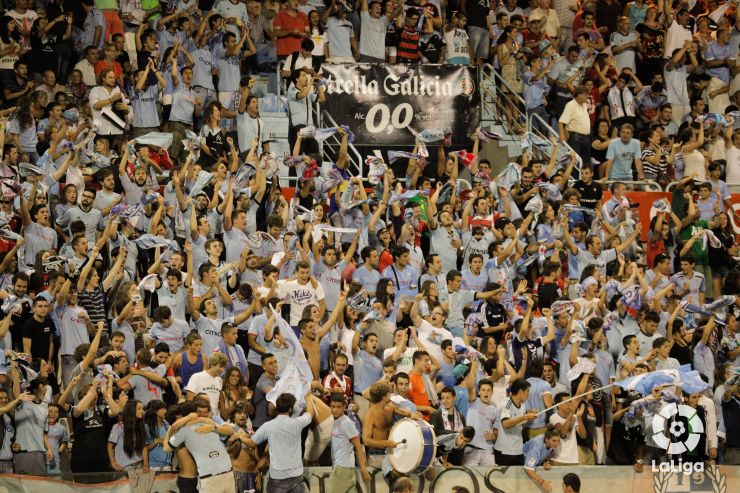 The Sixth National Federation of Supporters Clubs Seminar kicks off

The sessions will take place in the Estadio Santiago Bernabéu, where the heads of the supporters clubs, together with the president of the LFP will analyse the current situation in football.

The Sixth National Federation of Supporters Clubs Seminar is now underway, where the presidents of those federations, the head of the Liga Profesional de Fútbol (LFP) Javier Tebas and the Chief Inspector of the National Office of Sport, will analyse the current situation of Spanish football behind closed doors.

Aficiones Unidas, the association that brings together 46 Supporters Clubs from the Liga BBVA and Liga Adelante, see Tebas' participation in the seminar as a positive thing: "We would like to transmit the idea to Javier Tebas that we are football people, we like football and we want the LFP to have the leading role it deserves on a global scale", stated their general secretary, José Higaldo.

The representative of the association highlighted the work of the LFP, with whom they have maintained a collaboration agreement for three years in which "they focus on the positive values of football".  "We help the LFP in the effort they make with their sponsors, we have a prize which is given to the Federation of Supporters Clubs, we also have some Fair Play days in which we carry out at all Liga BBVA clubs. In summary, we have a series of activities that aim to reinforce the values of Spanish football, our passion", said Hidalgo.