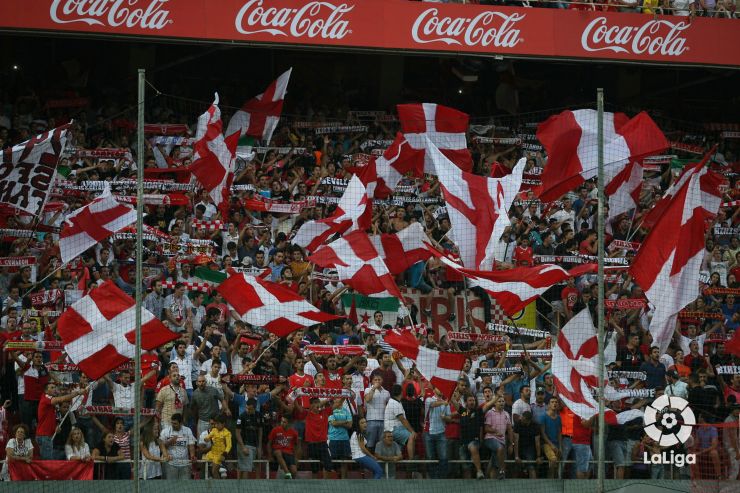 On Thursday Sevilla and Almería will play in a very special friendly match in remembrance of a player who passed away.

The Estadio Sánchez Pizjuán will host a very special match at 20:45 on Thursday. It is the Sixth Trofeo Antonio Puerta to be played between Sevilla FC and UD Almería in memory of the late player. The world of football will be providing its support.

Sevilla is making sure its stadium is at its best with an atmosphere “of harmony and respect”. An example of this is the initiative to take the opportunity to also remember Miki Roqué, the Real Betis Balompié player who passed away in 2012 after a long illness. “The goal is to demonstrate once again that the harmony and respect between Sevilla and Betis fans come before the healthy rivalry that only sets them apart in sporting terms”, stated Sevilla on its website.

In order to create a special atmosphere, Sevilla has organised several initiatives. One of them will see 7,500 tickets given away for season-ticket holders to bring guests, who will be in the zone of the season-ticket holder who requests it, without an assigned seat. The club also notes that “the tickets will be distributed at the ticket office in strict order of request by means of presenting identification until the 7,500 have run out”.

In the second, and in order to open the match up to Betis fans, Sevilla will be giving away 2,000 tickets to Betis season-ticket holders, both in the Fondo and Gol Sur stands. “We are simply looking to follow in the spirit of Antonio Puerta, above all this November in which a new derby will be played on the 24th of November”, explained Sevilla on its webpage.

Manuel Vizcaíno, Sevilla’s Assistant Director General of Organisation and Management, stated that the objective of the event in the Sánchez Pizjuán “is to remember one of Sevilla’s great names, Antonio Puerta, whose passing away generated what we know as the ‘Spirit of Antonio Puerta’, a demonstration by the fans of what the attitude between two clubs should be like”.