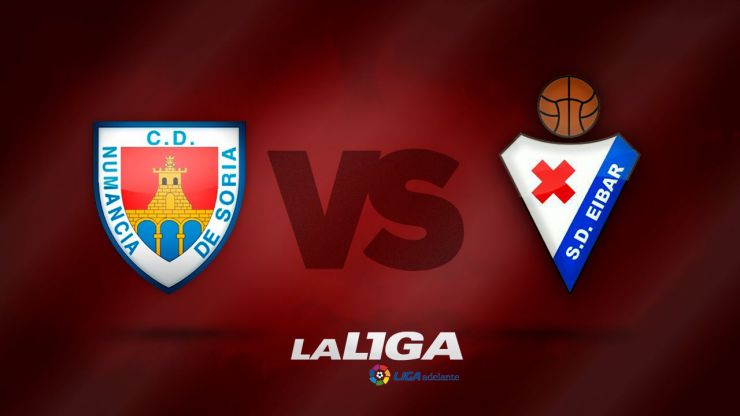 The season draws to a close

Eibar ended the best season in their history with a draw away at Numancia, who finish thriteenth in the table.

With nothing at stake and with SD Eibar already confirmed mathematically as champions of the Liga Adelante, all that was left to do was finish off the season in the best way possible. CD Numancia and SD Eibar did so with a 1-1 draw on the final day of the championship.

Despite the attempts of Gaizka Garitano to create danger and score before the break in order to end a dream season with a victory, it was the Rojillos who took the lead first. Pressure from Sergi Enrich in the area led to a mistake from goalkeeper Irastuza, who ended up gifting the ball to the striker in front of an empty goal. Enrich shot at will, to the delight of the crowd at the Nuevo Estadio de Los Pajaritos.

After the break and playing with ten men, the Soria looked on as the Armeros set out to score and turn the match around thanks to fresh legs in the form of José Luis Morales. Finally it was Gilvan Gomes who created a chance from nothing and scored a goal for the visitors. With the draw and the sharing of spoils, the two teams were left satisfied: Numancia ended the season in thirteenth and Eibar scored in the final clash of a brilliant season. Next year they will do battle in the Liga BBVA.