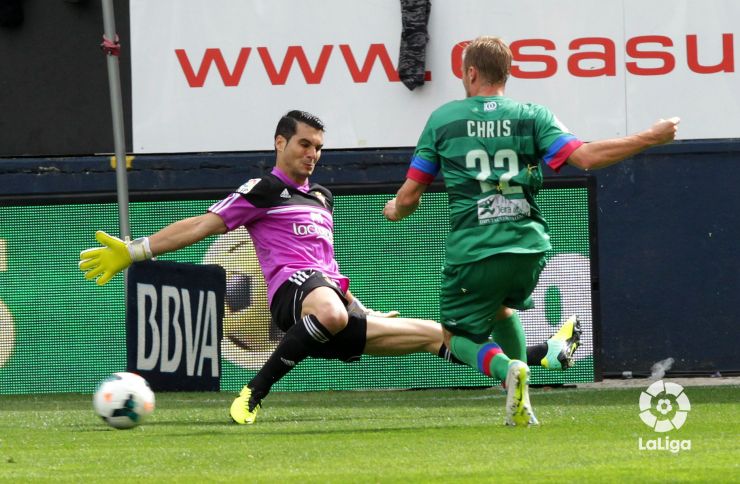 The reliable Levante against the potent Madrid

Joaquín Caparrós side are yet to lose at home, whilst Ancelotti won’t want to lose more ground on Barcelona and Atlético.

Levante UD host Real Madrid CF at the Ciutat de València in the eigth round of Liga BBVA fixtures. Joaquín Caparrós men haven’t lost since the opening day of the season, whilst Real Madrid have won two and drawn one of their three matches away from home.

The home side have drawn all three of their matches at the Ciutat de València so far, and will be looking for three points infront of a home crowd against a Madrid side who have struggled there in recent seasons. The Levante manager has a full squad of players to choose from for the game, and defender Héctor Rodas has demanded "intensity and attention" from his side, as they take on one of the "hardest sides to play in Liga BBVA".

The Whites will travel to Valencia with the intention of avoiding errors commited there in the past, having drawn two of their last three games at Levante’s ground. Madrid boss Carlo Ancelotti has left Gareth Bale and Xabi Alonso at home so they can continue to recover from inuries, and announced he will make some changes for the game. "Those who didn’t play from the start against Copenhagen will get a game, and there’ll be rotation to avoid any problems. Obviously not everyone who didn’t play will get arun out, but yes, lots will".