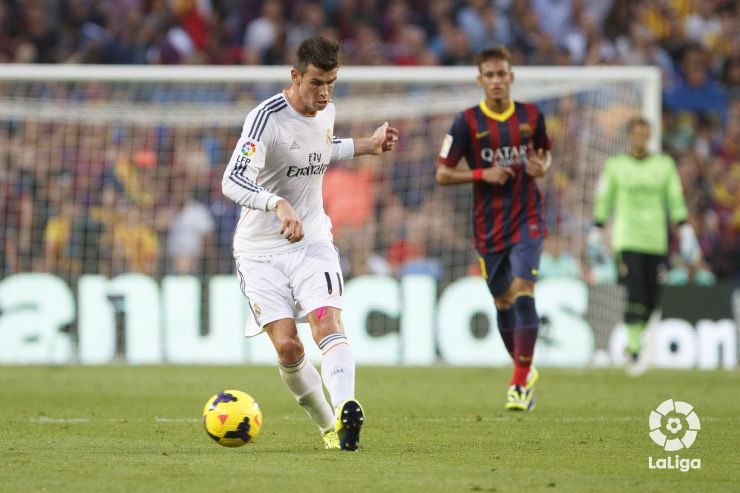 The race for Europe takes shape

Barcelona’s El Clásico win as well as Celta’s goal fest away to Malaga were the main talking points on Saturday.

Celta Vigo’s convincing victory away to Malaga and Barcelona’s win over Real Madrid in El Clásico were the highlights of Saturday’s Liga BBVA action.

Celta ensured that matchday ten was full of goals. The Galician side put five past Malaga in La Rosaleda with Álex López standing out as the man of the match. This win sees Celta not only put an end to a disappointing run of four successive defeats, but also climb out of the relegation zone to go level on points with Malaga.

The El Clásico derby between Barcelona and Real Madrid lived up to the high expectations leading up to it. Neymar put the blaugrana ahead and an exquisite Alexis Sánchez lob doubled the home team’s advantage,while Real Madrid shortened the deficit in the dying moments with a goal from Jesé Rodríguez. The result sees Barcelona extend its lead at the top of the league and Real Madrid move further away from challenging for the title.

Granada won away from home against Elche CF in the Martínez Valero thanks to a solitary goal from Iturra. The Andalusians thereby put an end to Elche’s positive run of form of three consecutive victories.

Levante and Espanyol closed out the day’s action with the Valencian side pretty much killing off the match with two goals in two minutes in the Ciudad de Valencia. This win sees Joaquín Caparrós’ men now knocking on the door of the European places as well as putting a bit of breathing space between themselves and the Catalan outfit.

* Click on the matches below to read the reports.