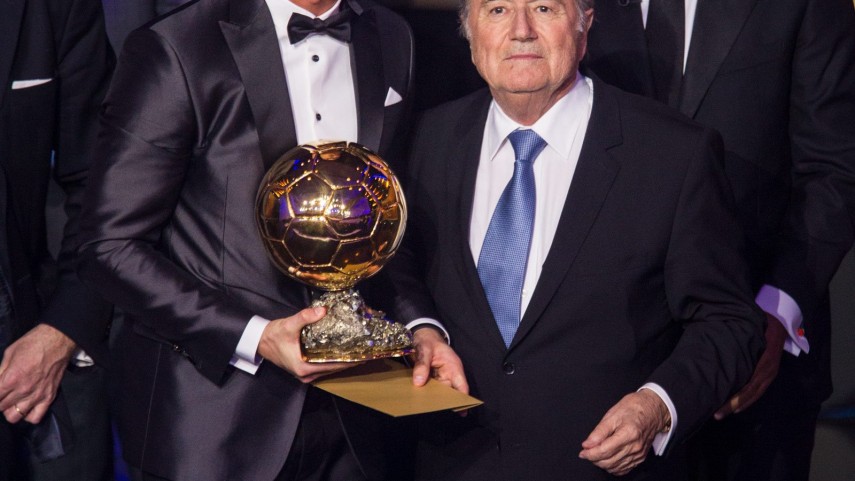 14 of the 15 finalists during the last five years of the gala have been players from the Spanish competition.

Zurich (Switzerland) played host to the best football players in the world on Monday to celebrate the 2013 FIFA Ballon d'Or gala. The winner of the prestigious award was Portugal’s Cristiano Ronaldo, who was accompanied on stage by Lionel Messi and Frank Ribéry. The top two awards were bestowed on the two Real Madrid and Barcelona stars, who have been global ambassadors for the Liga BBVA.

Hard work, sacrifice and consistency are the main characteristics these two strikers possess and once again they have been recognised as the world’s best players. Underlying their achievement was the fact that this was the fifth year in a row that the winner of the award has been a Liga BBVA player. Messi’s four successive trophies and Ronaldo’s yesterday make up five successful years for Spanish football.

While the names may have changed over the last five years there has always been one common thread tying them together: the Liga BBVA. Ronaldo and Messi have made it to the final the most amount of times. During their time playing in the Spanish topflight, the Portuguese has been a candidate on five occasions while the Argentine has made it to the last three on seven occasions. On top of that, 14 of the 15 candidates during the last five years have played in the Liga BBVA.

But there was more to come during the night though. As well as Ronaldo and Messi, the Liga BBVA was also represented in the FIFA FIFPro dream team by Barcelona’s Xavi Hernández, Andrés Iniesta and Daniel Alves, as well as Real Madrid’s Sergio Ramos.

Over the history of this team 34 of the players have played in Spain, a far greater representation than Serie A or the Bundesliga, which has three players in the line up each, while the Premier League and and Ligue 1 have only two players each. That statistic speaks for itself and underpins the superiority of the Liga BBVA.

Cristiano Ronaldo’s 2013 Ballon d'Or win is triumph for Spanish football which for the fifth straight year welcomes home the winner. It also confirms the Liga BBVA’s status as the best championship in the world.