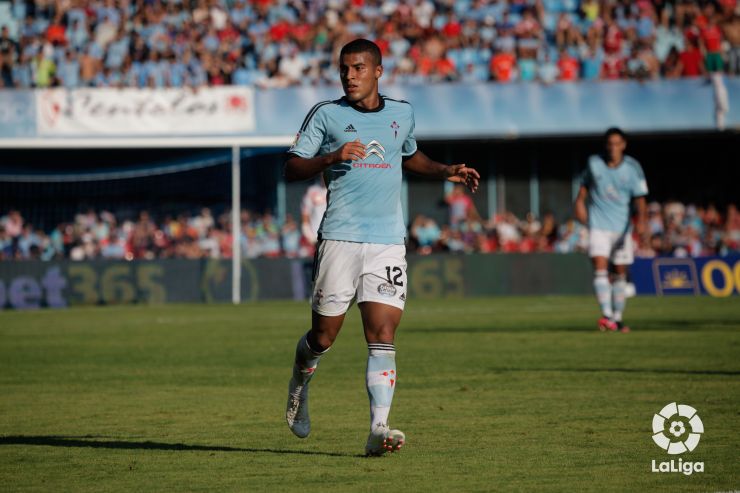 The Liga BBVA roots for its Golden Boys

Boakye, Cristóforo, Jesé, Rafinha, Óliver Torres and Varane are the six players nominated for the prestigious gong awarded by Italian sports newspaper 'Tuttosport' to the best under-21 player in European football.

Six Liga BBVA players will be battling it out for the prestigious Golden Boy 2013, a title that is awarded yearly by Italian sports newspaper 'Tuttosport' to the best under-21 player in European football.

Richmond Boakye (Elche CF), Sebastián Cristóforo (Sevilla FC), Rafinha (RC Celta de Vigo), Óliver Torres (Club Atlético de Madrid), Jesé Rodríguez and Raphaël Varane (both Real Madrid CF) are the Liga BBVArepresentatives who are up against 34 other players from across the whole of Europe for the yearly title. The winner will succeed Isco, who won the award last year.