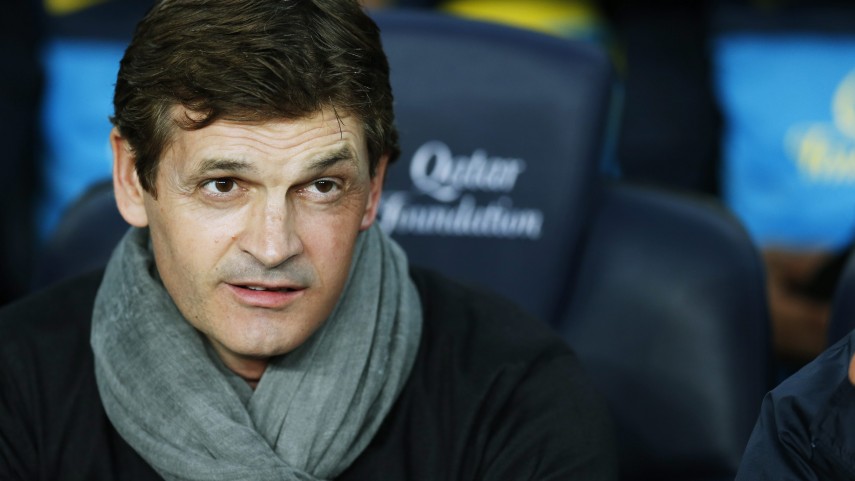 Barcelona’s coach during the 2012/13 title-winning campaign has passed away after a long fight with cancer. The LFP offers its deepest condolences to his family and friends.

Spanish football is in mourning. Francesc Vilanova Bayó, better known as Tito Vilanova, the former Barcelona first team coach, who played for various Spanish clubs during his career, passed away this Friday the 25th of April in Barcelona after a three-year battle with cancer.

Vilanova, who during his playing days represented the likes of Celta Vigo, Badajoz, RCD Mallorca, UE Lleida, Elche and UDA Gramenet, joined the Barcelona coaching staff as Josep Guardiola’s second in command, and helped the club win 14 titles in a four year spell.

As well as that, during his only season as the head coach of the Catalan outfit, Vilanova won the Liga BBVA title after his side picked up 100 points during the campaign, equalling the record set by Real Madrid the previous year.

The Liga de Fútbol Profesional would like to express its deepest condolences to his family and friends.