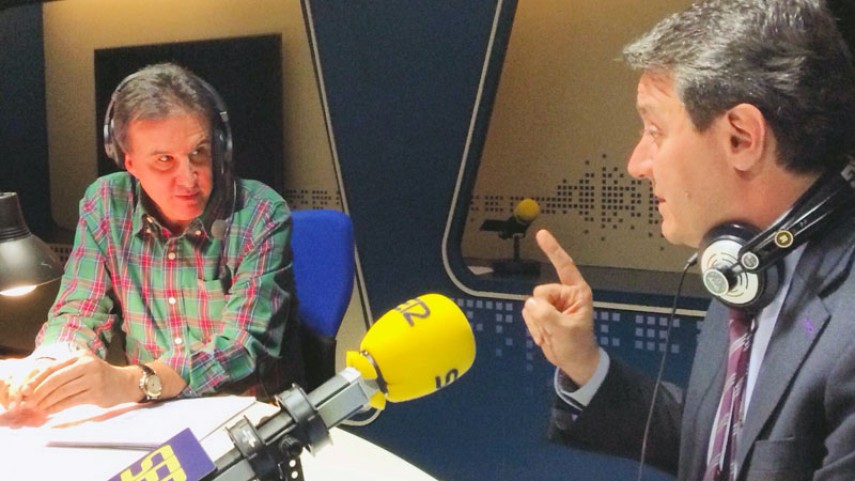 Ricardo Resta, director of the LFP’s Integrity department, explained on Cadena SER the conclusions reached by the European Parliament about betting and fixing.

Resta talked about the variety of bets that the Integrity Department have detected, saying that exports talk of “Five stars” when referring to matches that “have more guarantee of being fixed”. “The typology of fixing is very varied”, he said, adding “experts tell us that a match is controlled by betting when you have participants all over, in both sides, even the officials”. During the interview, Resta also stated that it is far too easy to talk about betting and fixing in the dressing room, “for this we have decided to act rapidly and bluntly”. In the case of Spanish football, the problem is not as rife as in other countries, and he went on to say “suspects can appear at any moment during the competition, because if it’s to win money, bets are made at any moment in time, not just at the end of the season”.

The director went on to declare that in addition, the least the LFP can do is “resist temptation to make details public in order to attain media impact”, before saying “last year we detected bets of €100,000 by one person on a single game”. Ricardo Resta finished the interview stressing the importance of fair play, “if we don’t look after its sporting values, football will become anything but a sporting spectacle”.