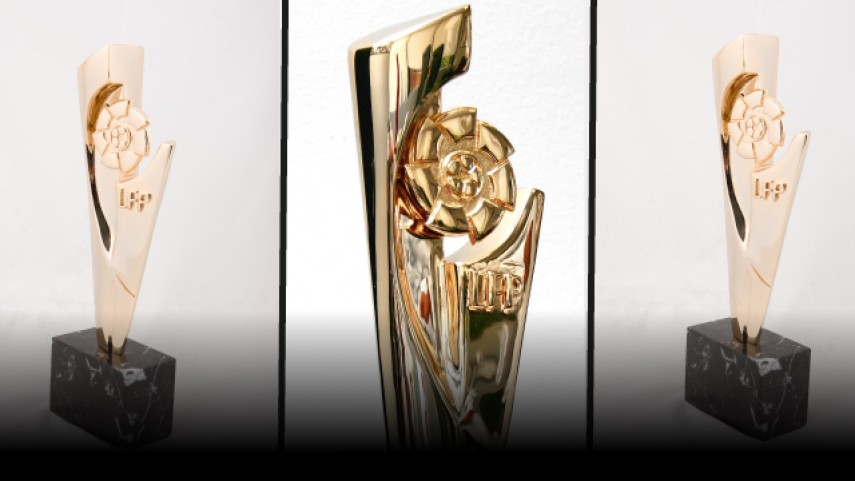 The LFP Awards Gala will be televised in 60 countries

The Liga de Fútbol Profesional Awards Gala will be televised on TVE in Spain as well as being broadcast around the world.

Football fans from all over the world will be able to tune in to watch the Liga de Fútbol Profesional Awards Gala on Monday the 2nd of December to find out who last season’s best players and managers in the Liga BBVA and Liga Adelante were.

Should the ESPN broadcast the ceremony in the Caribbean and Central America, the Gala could be televised in up to 60 countries, without even mentioning the increase in viewership that would be achieved in Africa should Super Sport confirm its interest.

As well as that, both the red carpet photo call (20:00 to 21:00) and the awards ceremony itself (#premiosfutbol) will be streamed live on www.lfp.es and www.rtve.es