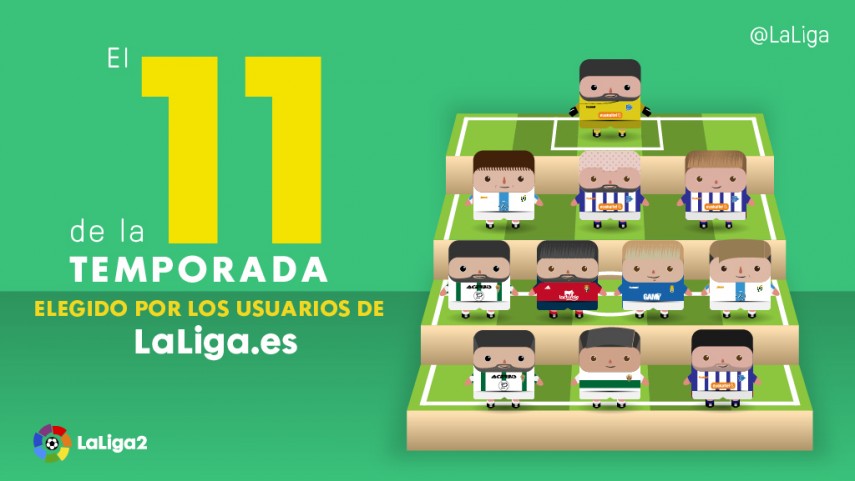 Leganes and Alaves players feature heavily in this lineup of the campaign's top performers, as chosen by LaLiga.es users.

The club campaign is long over, but the football world never stops. Having totted up all the votes from the www.laliga.es users, we can now bring you the LaLiga2 2015/16 Team of the Season. This XI features last term's outstanding figures in every position and is, perhaps unsurprisingly, dominated by players from D. Alaves and CD Leganes, the league champions and runners-up respectively.

A total of 21,614 votes were cast on www.laliga.es between 19 June and midday CET on the 30th. The respondents had their chance to choose the players who most caught their eye over the course of the campaign and to put together a Team of the Season that would take some beating.

With 455 votes, Fernando Pacheco was the users' pick as the division's number-one goalkeeper in 2015/2016. The Alaves custodian conceded just 34 goals and pulled off a panoply of saves to grab himself the berth between the sticks in the LaLiga2 Team of the Season. 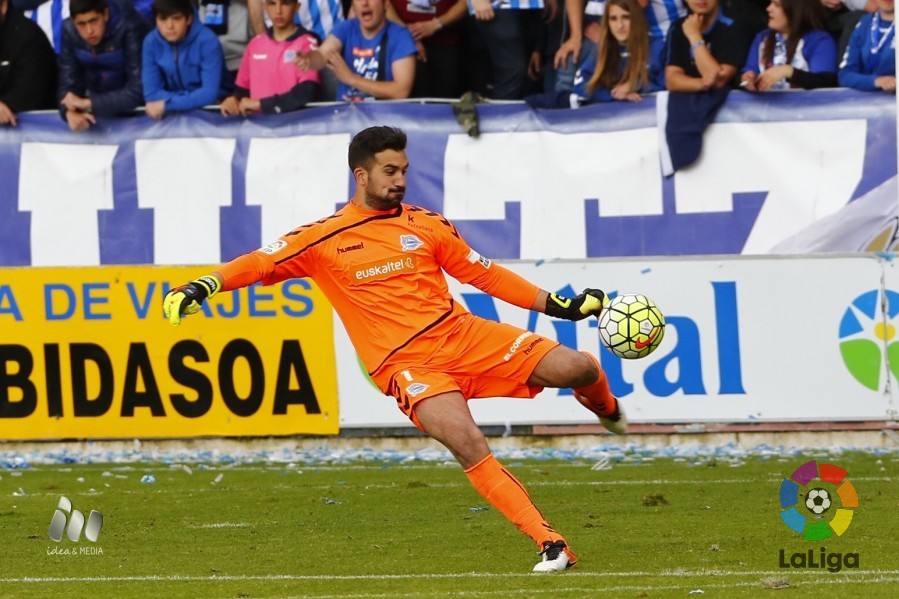 The stout rearguard actions produced by Alaves and Leganes all season long were recognised by our users, with two players from the former and one from the latter making up our backline. Martin Mantovani led the way with 793 votes, the Argentine having won the ball back 159 times in the process of captaining the side from the Madrid suburbs to a historic promotion. Not far behind, with 735 votes, was Victor Laguardia, one of the most used and most influential players in the champions' lineup, while the defensive unit is completed by Laguardia's fellow Alaves linchpin, Raul Garcia, who garnered 505 votes. 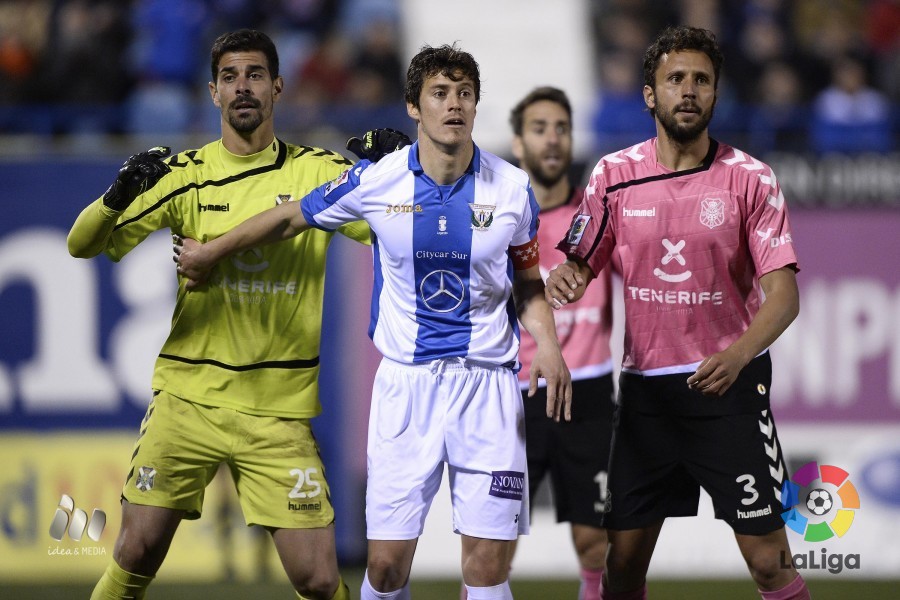 Breaking the top-two duopoly, four different clubs are represented across the middle of the park in the LaLiga2 Team of the Season. The most popular choice was Alexander Szymanowski. Leganes's Argentinian winger netted 882 votes and slots in along the left flank following a campaign in which he completed 902 passes and scored 12 times. He is followed by 391-vote Roberto Torres, who delivered a string of pivotal performances to help At. Osasuna gain promotion. Alongside Torres in the engine room is R. Oviedo's Nestor Susaeta, who scooped 365 votes, while Cordoba CF's Fidel's 388 votes were enough to earn him the right-swing spot. 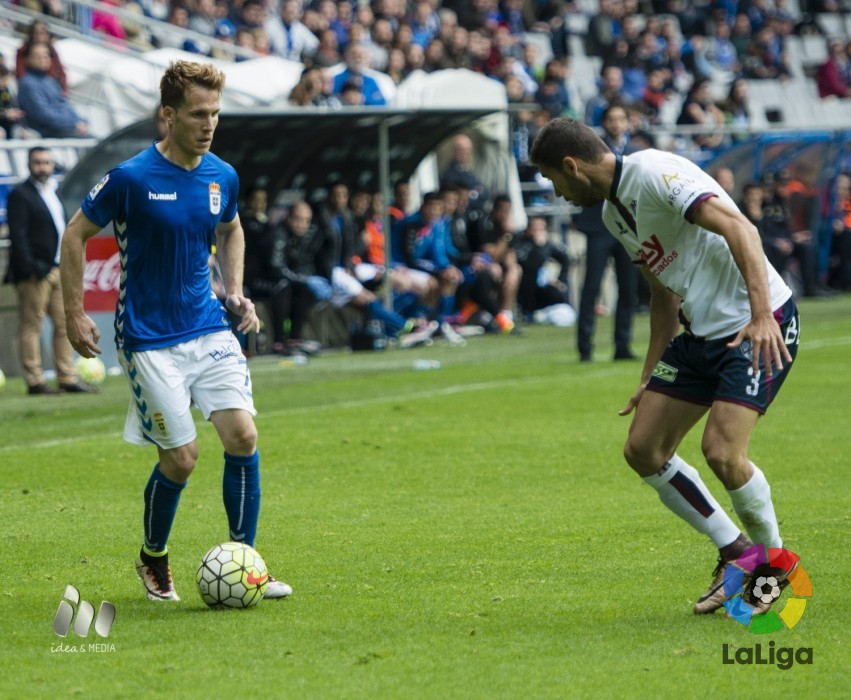 Everyone knows that goals are absolutely vital in football and our users are no exception. That's why they plumped for the division's two leading marksmen to spearhead the Team of the Season. Florin Andone top-scored for Cordoba with 21 goals and by so doing secured himself a place in Romania's side at the European Championship. The next member of the lineup was the only player more prolific than Andone: Elche CF's Sergio Leon amassed 22 goals, more than anyone else in the league. Last but not least comes Gaizka Toquero, whom 316 readers gave the nod in recognition of his exploits for title-winning Alaves.