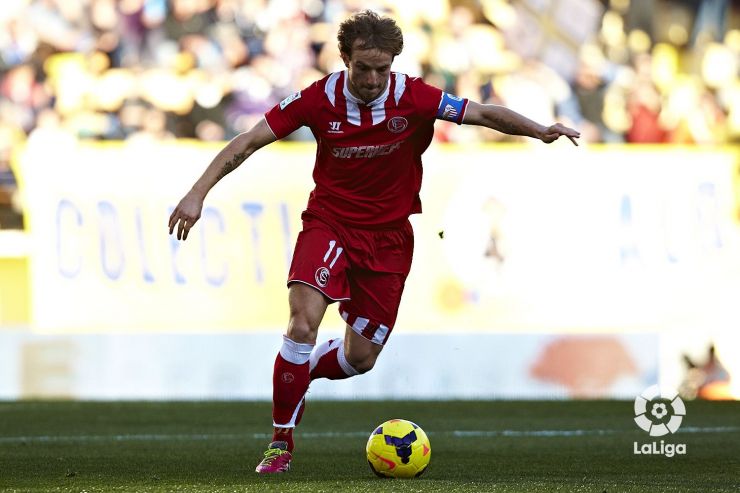 Ernesto Valverde and Paco Herrera are voted as the month's best coaches. Meanwhile, Iván Rakitić and Roger are awarded the player of the month trophies.

The main sponsor of the Liga de Fútbol Profesional has announced the names of the best players and coaches in both the Liga BBVA and the Liga Adelante for the month of January.

The Liga BBVA awards went to Athletic Club coach Ernesto Valverde as well as Sevilla central midfielder Iván Rakitić. Valverde's stewardship of the Bilbao outfit last month, and over the course of the season so far, has been incredible, with the team yet to lose a Liga BBVA game in the new San Mamés. The positive results mean the Lions now are in strong contention for a place in Europe next season.

But 'Txingurri' (the Ant) is not the only man whose star is shining brightly in the competition. Rakitić's ascendancy during the month of January has been phenomenal. The Croatian has been the keystone to Unai Emery's Sevilla side's recent success. His goals and assists have given the Andalusian outfit a new lease of life, and now the club has its sights set high.

The panel of judges for these awards is made up of professionals from the world of football who have a great understanding of the Liga BBVA and the Liga Adelante, and who have no affiliations with any of the clubs in the competitions.