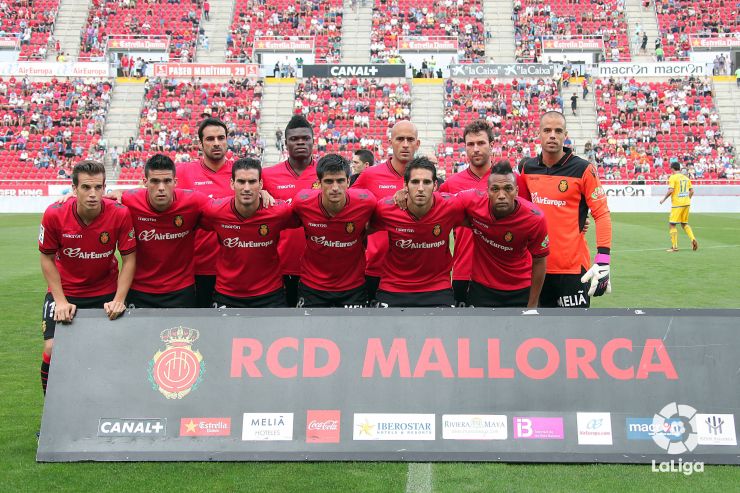 Mallorca presented a photographic exhibition called “The hidden face of RCD Mallorca” in the Café Ses Estacions, where the best moments of the club between 1916 and 1931 were revisited.

RCD Mallorca, along with Hermandad de Alfonsinos, presented the photographic exhibition “The hidden face of RCD Mallorca. Real Sociedad Alfonso XIII (1916/1931)”. In said exhibition, more than 50 photographs were revealed in chronological order, with the best images of matches and moments from this period in the Balearic Island club’s history.

Also, newspaper clippings of match reports from the time were placed alongside the best images captured by journalists at the time. Also, a DVD was shown with images of a match between Alfonso XIII and Colo Colo of Chile, and another fixture against Sporting Mahonés, both from the year 1928.

The presentation, which took place in the Café Ses Estacions (Plaza España), was put together with the collaboration of the Balearic Island regional Government, the Council of Mallorca, Palma City Council, the Balearic Studies Institute (Instituto de Estudios Baleares) and Grupo Serra.